Do You Need a Passport for Jamaica

As far as international travel is concerned, the most valid and recognized form of identification is a passport.

As far as getting a passport and needing one to enter into Jamaica is concerned, there are certain rules and regulations that you’ll have to follow in order to enter into this country.

We will discuss the various possibilities below so that you can fully understand exactly how everything works. 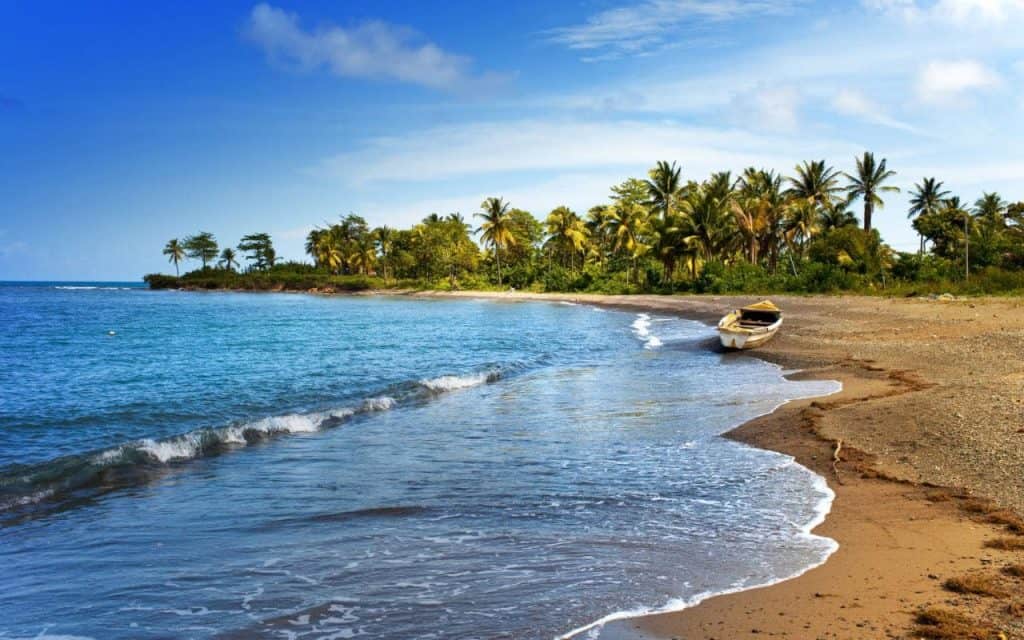 US Citizens Traveling to Jamaica via Air Travel

Oddly enough, you will be able to enter Jamaica without having an actual valid passport. This country will accept other forms of photo ID as long as they are valid and acceptable.

The issue happens when you’re trying to get back into the US. Without a passport, you’ll have a difficult and nearly impossible time getting back into the country.

US Citizens Traveling to Jamaica by Cruise Ship

If you’re traveling by cruise ship, you will not need to necessarily have a valid passport. But it’s always a good idea to keep one on you in case you end up missing your ship and have to travel home from another country by airplane.

Keep this information in mind the next time you plan to travel to Jamaica.