The Hottest GoDaddy Girls of All Time

Some of the best commercials in the history of television have been made by GoDaddy. They realized a long time ago that if they just did commercials for their products that they would probably bore most people half to death. In fact, most people probably don’t know exactly what services and products GoDaddy provides (Note: They are a domain registrar where you can buy domain names and hosting for your website.  As guys who work in tech, we know a thing or two about this space, but most people don’t.)

What they do know is that the GoDaddy girls are smoking hot.  You can look back at history and say that many companies were built on highlighting hot women.  Just look at what Hooters Girls did for their brand.

Who can ever forget her playing “Marlena” and putting on those neon green gloves. Now I do think that they showed a little too much “Wallace” in that commercial. I think the focus should have been purely on Marlena. She definitely stole the show. 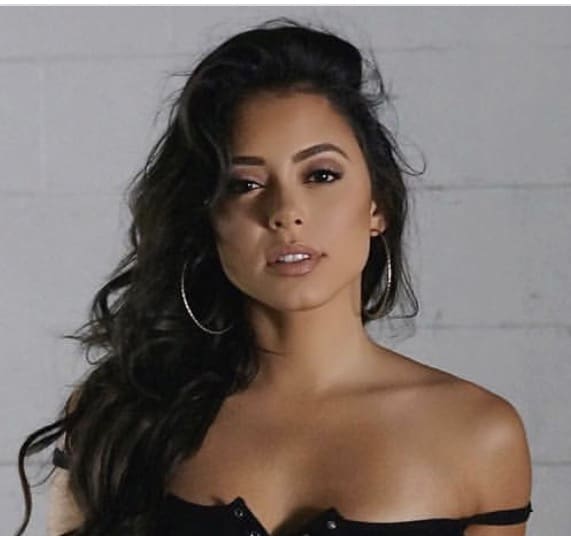 I might be a little bit biased because in the commercial with this scene in it also features “Frank” who is a fat, old, Italian guy who owns a pizza shop. Frank is played by one of my favorite comedians, Joey Diaz. So I think Rachelle gets a little boost because I like her costar in this particular commercial. But you can’t deny how smoking she is in this still from the commercial. 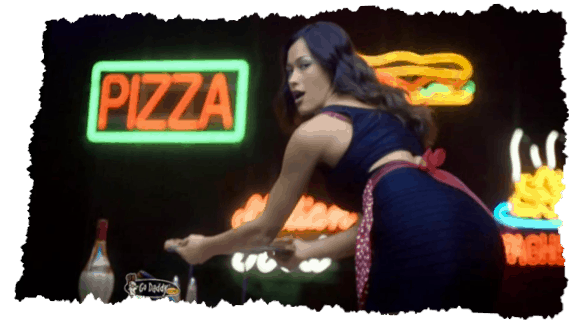 ​Bar Refaeli – Make out with nerd

I really think that Bar Refaeli would be much higher on my list if she didn’t suck face with the dude that is in the commercial with her. I can’t get that image or the smacking sounds they were making out of my head. Definitely a lot of shock value in that commercial. I remember it being talked about a lot after the Super Bowl that year. On a side note…imagine being cast as that guy? Lucky bastard! 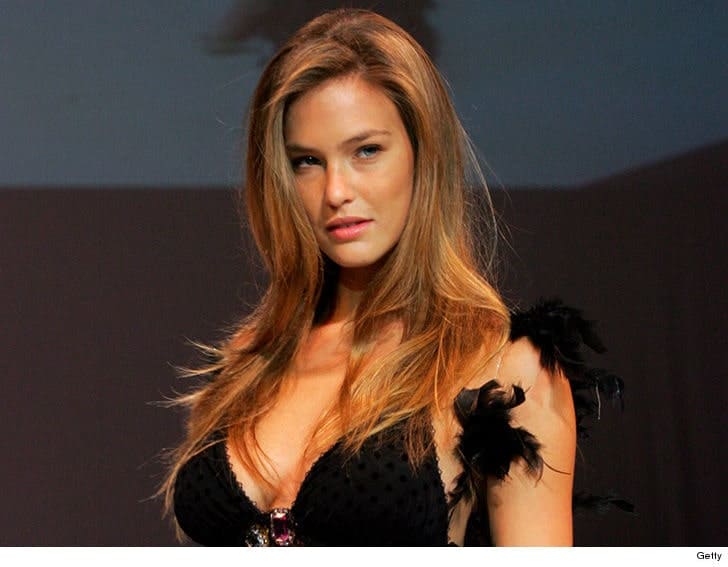 Now maybe this is because she is absolutely unattainable for guys like me…or any guy for that matter. But I think Jillian is smoking hot. And her attitude helps it out for sure. But the one that I remember the most with Jillian in it is the one with her working out in the gym. Hitting the bag. Shadowboxing. Doing the sweaty hair flip. 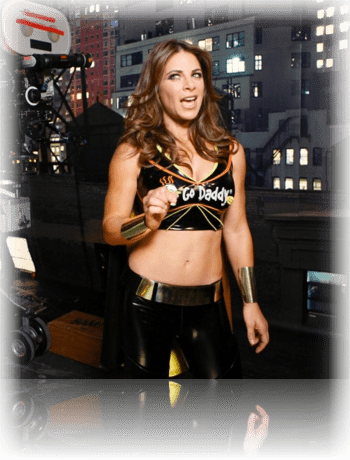 This is where GoDaddy was borderline inappropriate. The commercial I remember with Amy Weber is when she is in bed with a couple. The wife starts out mad about it, but gets more and more turned on as the commercial goes on. Then they leave you and your imagination to run wild with the ending. 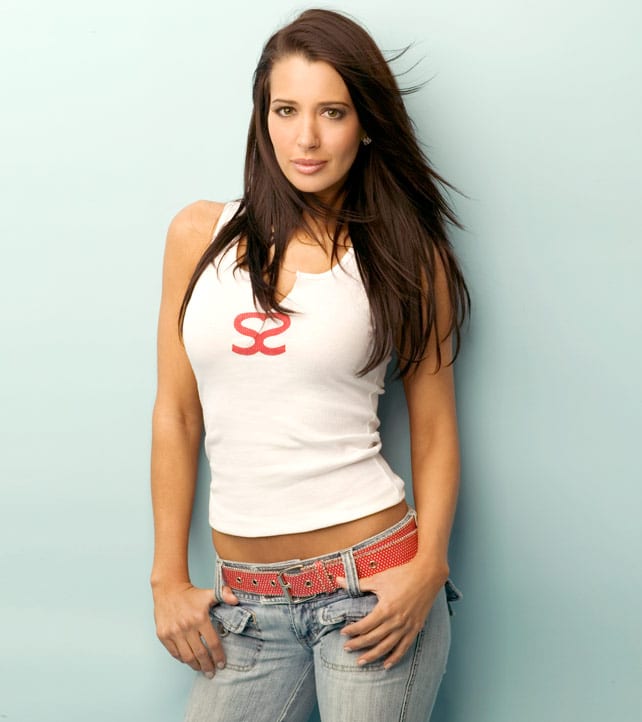 Danica is the OG of GoDaddy girls. She has been in so many GoDaddy commercials that her face is synonymous with the Godaddy brand. Let alone her driving the GoDaddy car in NASCAR until 2016. 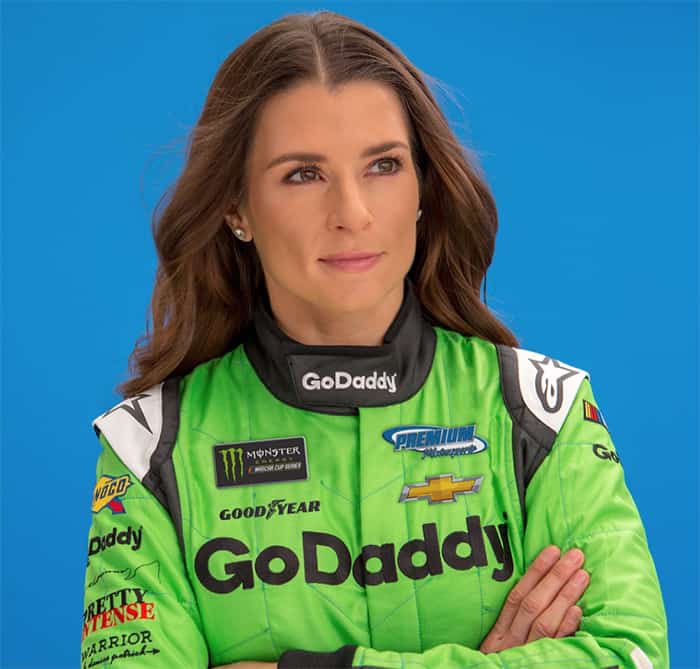 Now this commercial is my favorite. It has Jillian and Danica painting Natalia Velez’ body. In the end they say they missed a spot, or spots, and they let your imagination go. Either way, Natalia Velez is my hottest GoDaddy girl of all time. 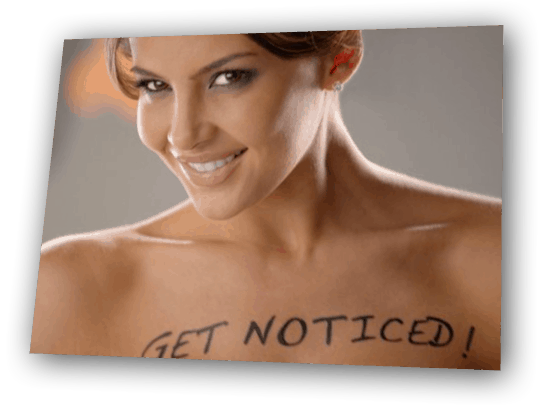 There is no doubt that GoDaddy has had some of the hottest commercials ever created. Most men out there that read our blog would wife up one of these women in a heartbeat.  In fact, I can already see some of you guys running to the ThingsMenBuy engagement ring choice – JamesAllen, and buying a rock already! Hey, we don’t blame you.

I hope you enjoyed my list of the hottest GoDaddy girls of all time. If you have any thoughts on my list or think I left anyone out, let me know in the comments section below!