The United States of Craft Beers 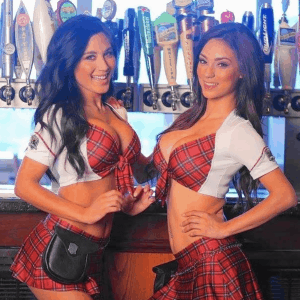 It’s late at night and I’m on the road. I landed somewhere in Middle America for a couple nights then off to someplace else and someplace else and someplace else. Nonetheless, it is Monday and I’m cranking this edition of The Craft Joint out. With thunder shaking the hotel, lightening brightening the sky, and everything soaked with rain, my mind is on tasty craft beer. Since I’m traveling (again) it is a good time to take a look at the best craft beers in the best craft beer states in these United States. Got it? Good.

Since I live in the USA, and since the title of this week’s column is “The United States of Craft Beer”, you can see where my focus is. I will not deny that there are many mind fucking, taste bud exploding craft beers throughout the world. The deal is that there are so many craft beers and breweries here in my home country that I figure I’ll stick close to home…so to speak. With that in mind, crack open a fine independently brewed local beer and bottoms up while you enjoy, hopefully, The Craft Joint here at Things Men Buy.

I’m bound to piss off plenty of homeboys right about now. Most, I dare say, are proud of their close to home brewers of mind twisting, thirst quenching craft beers. No disrespect intended. It just seems that some states are totally balls out when it comes craft beer. I mean, there are some seriously motivated people out there making all kinds of drinkable mindfuck. It just so happens that some states are blessed by the beer gods to have ass-kicking craft breweries all over the place. I mean a bunch. Not just focusing on “how many” as a bunch of shit is still a whole bunch of shit. I want the “how good” too. I’m sure you do too. Off to the races we go! 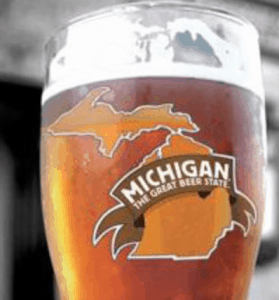 Representing the Midwest in superior craft beerski style is Michigan. I tell you what, I’ve been visiting Michigan often and these Michiganers step up when it comes to craft quantity and quality. I’ve been familiar with two Michigan juggernaut craft brewers for a long time now. Bell’s, for one, has been a major taste contender for years. Two Hearted Ale, Hopslam, Expedition Stout kick my beer drinking ass! Even though they kind of pissed me off by selling off 30% of their brewery to some International beer giant, Founders makes Michigan proud with their line of beers. Michigan has a ton of great small and not so small breweries too. Names like New Holland, Dark Horse, Dragonmead, Arcadia, Jolly Pumpkin and more make pure Michigan a pure craft beer drinker’s oasis in middle America!

Heading west now. West Coasters love their craft! It’s tough to name any one of these states as better than the other so I’m going to pussy out and say that California, Oregon, and Washington are all heaven on earth for anyone who lusts after strong, delicious brew. 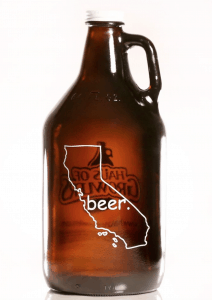 In SoCal, San Diego has stepped up to become a craft beer mecca. Bagby, AleSmith, Societe are breweries that make San Diego and Cali proud. The high ABV stouts from AleSmith are already of legend. One word, “Speedway”. Nuff said, my friends. NorCal represents with Russian River, Anderson Valley, and Sierra Nevada among others. Hop Ottin’ IPA from Anderson in Boonville is one of the best IPA’s I’ve ever had and if you don’t agree with me I don’t care. You’re missing out if you haven’t had it. How can anyone dismiss the popularity and quality of Pliny the Elder from Russian River? I would be committing a craft cardinal sin if I didn’t mention it. Wish I was in Santa Rosa downing more than one right now!

The State of Craft Beer in Oregon is Outstanding! 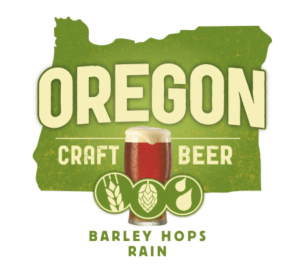 Moving farther north, Oregon is well represented by the cities of Bend and Portland. But great craft beer can be found throughout the state. When in Oregon, Deschutes and Barley Brown almost automatically pop into my head. Not to be missed or underestimated is pFriem in Hood River. Hood River, by the way, is a pretty small place with serious craft beer makers. Full Sail is there too. Elsewhere in the state, Boneyard’s flagship RPM and their Hop-a-Wheelie are IPAs not to be missed. Fort George out of Astoria brews some wildly flavorful beers. Don’t miss Matryoshka. It is a Russian Imperial Stout from the Fort George Brewery that will kick your ass in flavor and in head buzz.

More fun to come my friends. Too bad, so sad you have to wait. I’ll be hitting on more major craft beer states nest time here at The Craft Joint. Stay tuned.