The Best Places For Single Men To Travel

There are certain places in this world that are more conducive for the single guy to trek to than they are for a married man. Whether by chance or choice, you’re single. So where is the best place to unleash your inner beast and live it up while you can? Look, married men are tied down and let’s face it, things are not the same when you have the responsibilities of being a guy that is no longer on the market. But before you go ahead and put a ring on it, do yourself a favor and check out my top 7 list of best places for single men to travel.

The first reason I added Montreal to this list is for the beautiful women. Obviously, that is a must for any single guy’s destination. But there is actually a lot to like about this city. While it may not have the scantily clad women that some of the other destinations on the list do with the beaches, Montreal does have a very lively night scene. And the fact that they are known for their strip clubs might also have something to do with their spot on the list. 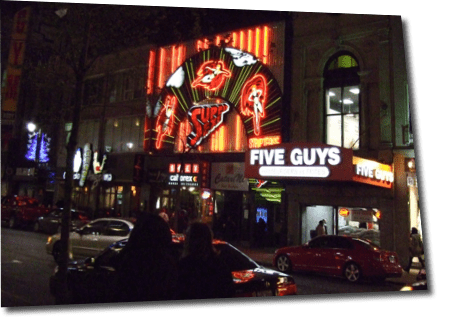 The capital city of Puerto Rico has it all for the single guy to take in. Spend the day perusing the many beaches looking to make new friends. Then choose from Aa ton of amazing restaurants to that will have you primed and ready to hit the night scene. There are so many bars and night clubs that you have to like your chances in this city. Plus the women are knockouts!

Rio is known as being one of the sexiest cities in the world. The women of Rio are smoking hot and the beaches alone are worth the trip. It’s said that if you stay on the beach long enough you are sure to get asked to attend parties with the locals. Rio is known as the party capital of Brazil and boasts some of the best beaches, nightclubs, and restaurants in the world. 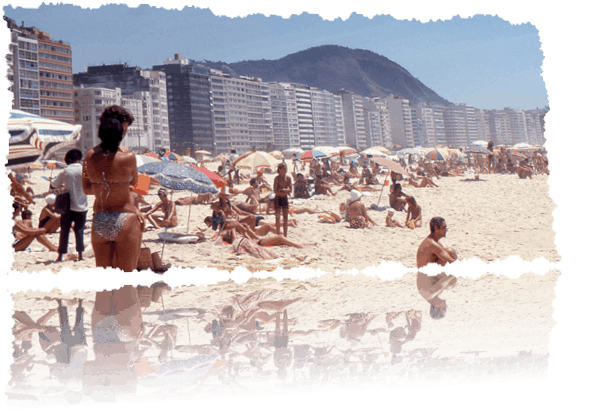 Miami is known for its incredible nightlife. During the day the beaches are hopping and crawling with beautiful ladies. The food is eclectic and delicious. You could spend all your time sampling some of the most diverse food from the amazing melting pot of cultures that make up Miami. At night, the clubs in Miami are always packed to the gills with gorgeous women. Any single guy would love to hang out in a city like Miami.

Plus, our founder, Tim, lived in South Beach for years and is always running around Miami.  Contact him for tips!

Known as the Spring Break capital of the world, Cancun is known for being a party animals heaven. Cancun welcomes so many “tourists” to the city that are there strictly to let loose and party. College coeds flock to Cancun every break and the city does not disappoint. Whether strolling along the beaches, enjoying the scenery, or busting a move in one of the many clubs at night, you are sure to find what you’re looking for in a place like Cancun.

This island off the coast of Spain is one of the gems of the Mediterranean Sea. It is said to have some of the hottest women in the world visiting the gorgeous beaches and incredible nightlife. Some of the world’s top DJs actually come here to test their chops. You know when a place is known for loud music and dancing that beautiful women will find it. That’s why Ibiza is a must visit for any single guy. 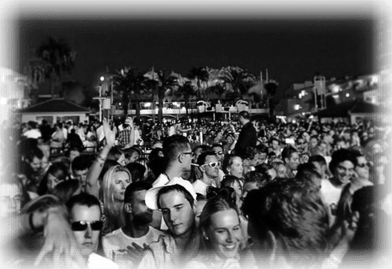 Vegas is not known as the adult playground for nothing. There’s plenty of cool stuff to do and I covered a lot of it on my “How to do Las Vegas on a Budget” post. But with more clubs, bars, strip clubs, and gambling establishments than anyplace on Earth, what more could a single guy want? My suggestion is to go to a fight there. There is no better sporting event that I’ve been to in my entire life than a UFC fight in Vegas. And the best part is that they end early enough in the night that you can still go and live up the nightlife after the fights.  You’ll see plenty of women, and even some atmosphere models to make the scene a little brighter.

Of course, if you want to really experience something every single man should experience, visit this page and learn all about Costa Rica.