How To Do Las Vegas On A Budget

Let’s face it, Las Vegas is probably the most fun place on Earth. But it can also be one of the most expensive places to vacation. And that’s not even taking into account your luck at the tables or the slots! But don’t worry, if you are looking to have a good time in Las Vegas, you can still do it without having to break the bank. Here’s a few of my tips on how to do Las Vegas on a budget.

How to Enjoy Las Vegas on a Limited Budget

The first thing you have to take into consideration is where you’re going to stay. Now the first time I went to Vegas it was for UFC 84. The fight was in the MGM Grand Garden Arena that night and all the festivities were at the MGM as well. We opted to stay at the Tropicana because it was more than half the price of staying in the MGM. Not only that, but we weren’t planning on being in our hotel room that much anyway. All you really need it for is a couple hours of sleep a night. You’re not going to be using it for much, so I never understood the people that spring for the elaborate hotel rooms. What is it for?

Anyway, if you go on a week where there is a UFC event, you may end up paying a little bit more for hotels on the strip. And before you ask…yes, you do want to stay on the strip. It’s where almost everything you will want to be doing is. If you can go during the week, that will save you even more money as the prices are jacked up for the weekends. My suggestion is to do a little research. Shop around. Hotels never want a room to be vacant so there are always great deals to be had. The Excalibur, Luxor, and New York – New York all have pretty good values. And they are at the end near Mandalay Bay and MGM. 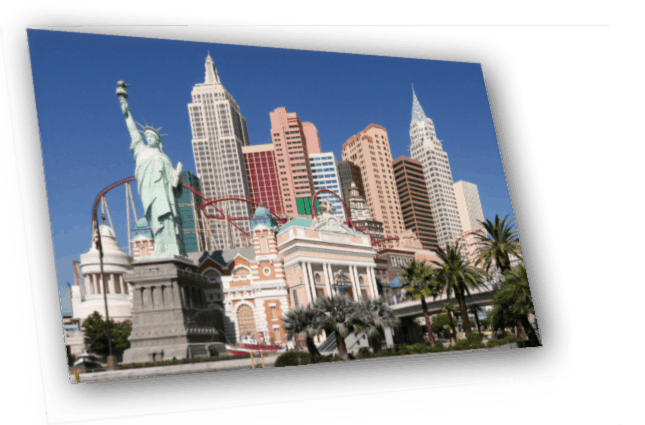 Now food is the other thing that you have to be careful with when you go to Las Vegas. There are so many amazing restaurants to choose from and they can get extremely pricey! If you want to go to a 5* restaurant in Vegas be sure to bring the Platinum card because it’s going to cost you. However, if you’re not a baller like that and don’t fell that dropping a couple hundo on a meal is ideal for you, you’re not alone. Here’s what I do for food in Vegas.

First thing is that I do intermittent fasting. This is kind of a fitness and nutrition thing, but it can help you save some serious money on food. I only eat and drink anything with calories during a 6-hour window per day. Typically from 6pm to midnight. I eat nothing during the rest of my day. I will have black coffee, which is an appetite suppressant and water. And you will need a lot of water in Vegas, especially with all the walking you’ll be doing.

If you’re not into intermittent fasting, there are plenty of low-cost options that can suit you. One of my favorite spots is Fatburger. It’s just past MGM on the Strip. Unfortunately, we found this little gem the last day we were there on our first trip to Vegas. But every time we’ve gone since then this has been one of my first stops. It’s an amazing burger, and the prices are reasonable, especially when compared to other places in Vegas. 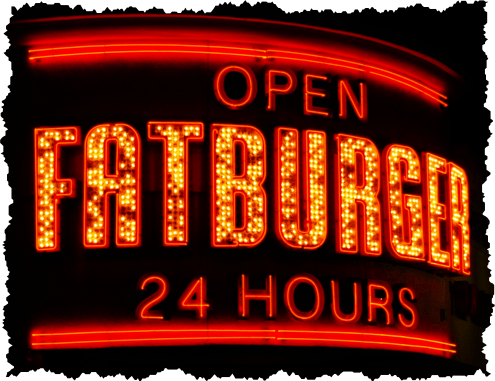 Another option is to load up at the buffet. Most buffets are under $30 and have a ton to choose from. Now for me, buffet food isn’t the most ideal option. But there really is no better way to fill up on a budget. If you’re trying to go to more expensive establishments you might want to go during Happy Hours. There are a ton of deals during Happy Hour that you can grab some good grub on the cheap.

Another option is the good old fashioned food courts. They are all over the place in almost every hotel. You may not be getting the luxury that you’re looking for with these meals, but if you’re just trying to grab a  quick bite, the Golden Arches are everywhere! 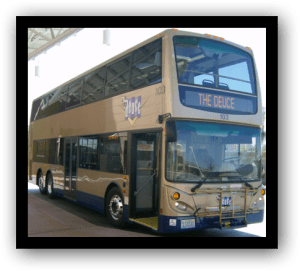 Now the one thing about Vegas is that there is so much you will want to see and things are not right on top of each other. I remember the first time I went we wanted to go to Mandalay Bay and I looked up and thought it was right next to us. In reality it was a freaking hike to get to it. Things are not as close as they appear in Vegas! You can definitely get around by hoofing it and I recommend that you do that as much as possible. But there are times when you’re going to be exhausted from walking and just want to take it easy. For those times I recommend The Deuce. This is a bus that stops at just about every hotel on the Strip. $20 gets you a 3-day pass on the Deuce. The other option is the monorail. It doesn’t stop at every hotel, so make sure your stop is among the places it goes to. But it costs $11 for a day pass and is well worth it.

Fun Stuff To Do

There are a ton of things to do in Vegas that you can do on a budget and still have a kick ass time. Obviously one of the first things you want to do is take your picture with the “Welcome to Las Vegas” sign. This is at the south end of the Strip in between the Bali Hai golf course and the airport on Las Vegas Boulevard. There is almost always people waiting to get their picture with the sign at all times of the day. 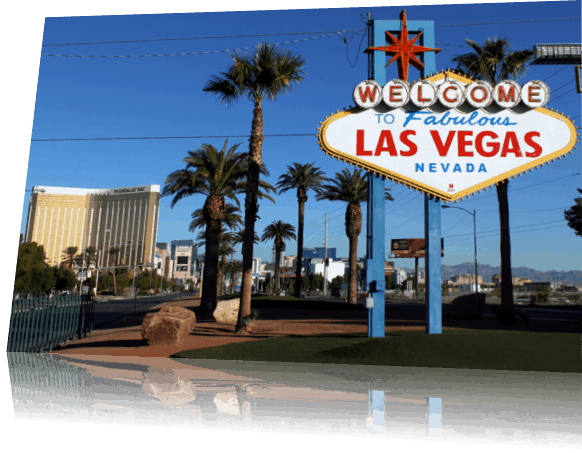 Before I get into activities, let’s talk about the drinking situation.  I know some of you out there like to have some libations, as do I.

The best advice I can give you to get a buzz and not lose your shirt is to put $20 in a penny slot machine.  Heck, you can even put in $1, or $5.  It really doesn’t matter, because if you are in front of the machine, you will get drink service.  If you are at a lower tier property, like say the Excalibur, you can tip $1 on each drink and they will come around very frequently.  If you tip $5, they won’t leave you alone.  As a rule of thumb, the higher class the casino, the more of a tip you’ll need to keep them coming back.  I know of people who just tell them “these will keep coming hot if you aren’t a stranger.”  A hustler will always bring you drinks as fast as she possibly can.

Another freebie must is the Bellagio fountain. This is famously portrayed at the ending of the Ocean’s 11 movie when all of the guys watch the fountain and reflect on their epic heist. It really is a spectacle and something that you should try to check out.

One of my favorite things to do in Vegas is the Shark Reef at the Mandalay Bay. It’s only $20 and anytime I can go check out sharks I am there! It’s actually a huge aquarium with over 2,000 species of marine life. It even has a cool walk through corridor that you can see the life all around you.

For the thrill-seekers there is The Slotzilla Zipline is part of the Freemont Street Experience and it only cost $25. It’s actually $20 if you go before 6:00pm. This is badass and a must for anyone who has an adventurous side to them.

You can also check out the Big Apple Coaster at New York – New York which is only $15. This thing is pretty cool and you feel like you’re flying out over the Strip at one point.

The Adventuredome at Circus Circus is the largest indoor theme park. Rides there are between $6 and $12 and you’ll have a freaking blast!

The Stratosphere tower is pretty gnarly if you’re not afraid of heights. The 360 degree view you get above the city is truly breathtaking and it’s only $20.

So those are my tips on how to do Vegas on a budget. Whether it’s a boys weekend, a family trip, or even a bachelor party, you can enjoy Las Vegas and not lose your life savings.