I’m a sucker for mainstream hookup apps. Wanna know why? Because that’s where a lot of the soon to be banned dirty girls hang out. I’m talking about the Instagram and Snapchat girls that like to show off a little too much skin. Most of them start with one simple app called Tinder. If you’ve not heard of it, then you’re either 70 years old, happily married or living under a rock. In which case, I’ve got nothing to say to you at this point. In fact, this dating review and all the rest aren’t for you, so carry on.

Now, if you’re young, looking to hook up and you’ve got somewhat of a personality mixed with a tidbit of confidence then hook up apps are the way to go.

The good news? I’m here to shed some light on the Tinder dating app and everything that I know about it. It’s about as simple as it gets.

Full disclosure before getting started here: I don’t use Tinder anymore and I only used it for testing purposes. I’ve since graduated to better social apps like Fling. Now that we got that out of the way, time to get down to business. 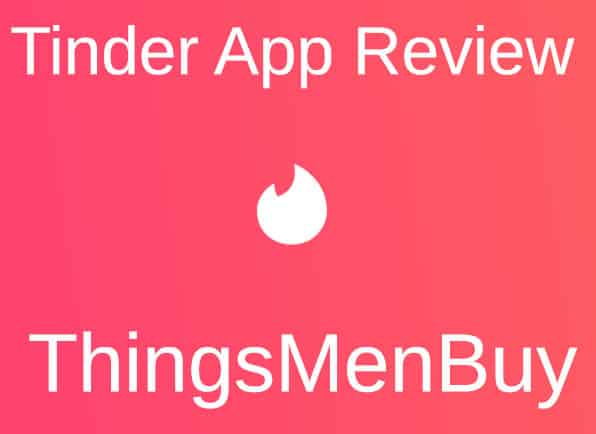 Here’s what you need to know about Tinder…

The social dating app breaks down dating to its most basic form, which is a mutual physical attraction. They’ve done what we were hoping to do, seriously. Rather than dealing with reading someone’s deep thoughts on their profile page, all you have to do is decide whether or not you want to have sex based on their pictures.

Sounds insane, egotistical, and immature? SURE. But that’s what everyone wants, so screw it (pun intended).

It’s a very fast and easy process. If you both swipe right for each other, you’re told through an email and/or instant notification and you’re free to start talking. This is the time where you can chat with the persona and see where things lead.

Tinder no longer the only app that does this, but it was one of the first. The fact that they’re still around with a large user base should be proof that it works. But again, not my cup of tea because I like dirty DTF girls and some on Tinder are tire kickers. 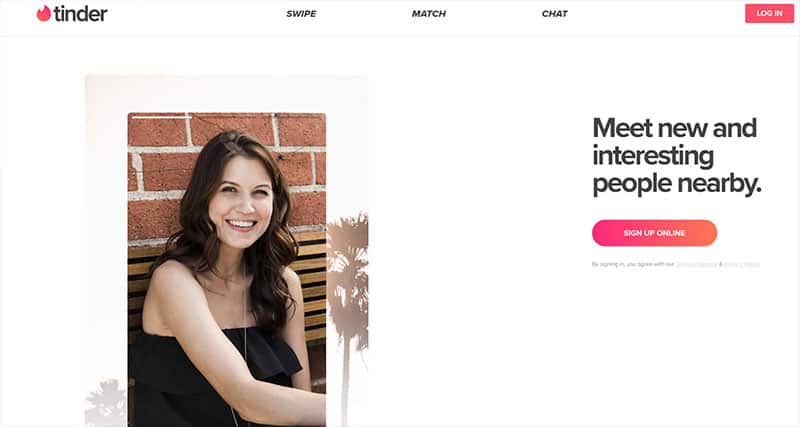 Signing up is quick and easy. All you have to do is use your Facebook credentials to get signed up. This will automate the process of uploading your images and filling out most of your personal information, such as age and general location.

Once you’re in, you can use all of the app’s basic features for free and for as long as you want. If you want a little bit more, you can choose to upgrade to the Plus or Gold plans for a monthly fee. At which point you’ll get access to some stuff that basic users don’t.

Things such as putting your profile ahead of others and being able to change your swipe direction for the last person you checked out. You can also see which way a person swiped before you make your own decision on which way to go. This alone can help you choose someone you’re on the fence about since it basically becomes a given that they’ll be willing to talk to you.

The premium features are pretty slick but not as slick as those on Fling, Uberhorny, and EasySex.

They Keep It Stupid Simple

There aren’t a whole lot of bells and whistles to this Tinder app. It’s pretty straightforward and only offers what it claims. It works much better as a hookup app than a relationship building app, but if you’re looking for quick bangs, it might not do justice.

However, the reputation is pretty well known so you’ll never have to play coy about your intentions. Just be honest and upfront, don’t send any explicit pics either or you’ll be banned for life.

Most people there for the same reason and that makes your interactions much easier. When you know that you’re on the same page from the beginning, you don’t have to mince words or work the conversation around.

This truly makes for an interesting time and one that I’d say likely increases your chances of success. However, there are some people looking for true love on the app. Many will not have sex on the first date too.

I know, you’re in it for the thrill and bang, that’s why I’ve suggested you not try this and use other recommendations made here on Things Men Buy.

If you want a dating app that works more like a game, then this may be the best bet for you. If you’re looking for a super algo dating site that matches you with formulas, gives you compatibility ratings along with multiple options for contacting people, then this may not be for you.

Put In The Work

The amount of work that you put into swiping and looking at pictures will decide whether or not you find success here. You can’t just make a profile and hope for the best. You have to be actively involved in meeting people and making the move when you match. As long as you have the time to put into it, the user base seems more than interested in actually following through with hooking up.

Conclusion: Tinder Works, But Not The Best App

While not everyone will always be in the mood for a fling, if you rate enough people, you’ll eventually find one. Quite a few things need to line up in order to start swiping, meeting and eventually mating, LOL. Yes, I said mating. The other person will need to actively be on the app and in the mood to hook up.

The stars will need to align perfectly for it to work, which is why I opt for using the other sites I’ve been crushing it on, like the Snapsext app. Whatever you do, just make sure you’re taking action one way or another or you’ll be left whacking off girl-less. Homie don’t play that!