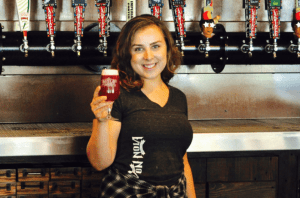 If someone were to ask me, I’d have to say I’m a local guy. I’m all about local. Don’t be mistaken. I’m not saying that I’m a stay in my own little piece of the world guy. Not a chance. I love to travel. I do it for business and pleasure. It suits me. But I do my best, where ever I may be to support local businesses. Naturally, that attitude extends to craft beer. I love local breweries! I love craft beer which is why I write The Craft Joint. I hope you love local craft beer too. To me, the joy of local breweries cannot be beaten. Going to them. Drinking in them. Checking out the scene. All good.

Why I Love Local Breweries

To give you a peek inside my head a bit, my love of local breweries is a passionate extension of my continuous efforts to spend my money in locally owned and operated businesses. To me, local businesses and the people that put it all on the line to start up, give it their all, to live it in order to fulfill their dreams and desires, to make a better life for their loved ones, these are the people that I want to support. I vote for their success and for their contribution to their communities by spending my hard earned dollars in their places of business. 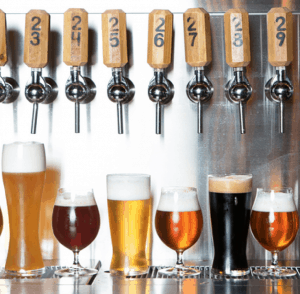 The entire craft beer boom that’s been going on countrywide has been a huge deal for local people that take the plunge into opening local breweries. The cities and towns that have seen these local breweries open up and thrive are helping the towns they operate in to thrive. Often, during my travels, I have seen craft breweries that have been a major contributing factor to the renaissance of neighborhoods and even entire towns.

Where are the Craft Breweries Near Me? 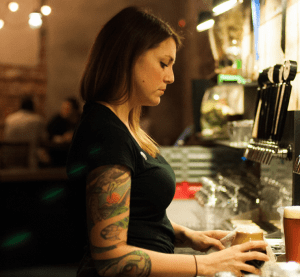 brew, put into a keg and/or bottle and/or can, and serve that delicious local craft beer that you, I and every other suds seeking lover of microbrew lust after more often than not.

Your dollars spent at those local craft breweries “near me” that you choose when they show up in search help out the communities in which they are located, both directly and indirectly. You may get a hotel room, you may buy gas, you may stop elsewhere to shop for whatever it is that turns you on. The point is that when you visit a local craft brewery, you often will patronize other businesses near that local brewery or at least in the same area.

You indirectly help with the taxes you pay when you make your purchases both at the craft breweries or at other nearby businesses. When figuring out where those local craft breweries near me are at and spending money there, the owners have to pay taxes too. Those tax dollars are spent for the needs of the entire community and the whole town benefits from that.

The dollars that each of us spends at “local breweries near me” or at neighborhood craft breweries or at craft beer bars or by grabbing some tasty craft brews from the local beer store is the fuel for an economic engine that touches the lives in a positive way for a whole bunch of people.

That’s my outlook. That’s my take, my attitude, my philosophy on the importance of patronizing local breweries and why I vote local with my dollars. How about you?