Great Additions to Your Music Room

A lot of guys have man caves that sport a big screen tv, a full bar, some neon bar signs, and a pool table (for me personally, I like table shuffleboard instead). But while I do have some of those sporty aspects to my man cave, mine is just as much a music room as anything else.

My parents got me a guitar when I was 13 years old and I’ve been playing, off an on, ever since. In the beginning, they had an instructor come to our house and he would teach me the basics like scales and blues riffs. My high school schedule got too busy and I stopped the lessons at the time. I picked up the guitar again in college and have been playing pretty consistently ever since. I like to say I’m self-taught, following along with instruction via Trusty Guitar’s online lessons.

The Best Music Accessories for Your Man Cave

For me, it all begins with some instruments on the wall. I really started getting into guitar again when I was listening to a lot of Ben Harper and Jack Johnson back in college, and it was time that I upgraded from my starter guitar to one that I would keep being able to play for years to come, well into my years of collecting social security. I found my “keeper” in the brand that they use, a Cole Clark Fat Lady acoustic that still looks and plays today as beautifully as it did when I first bought it almost fifteen years ago. 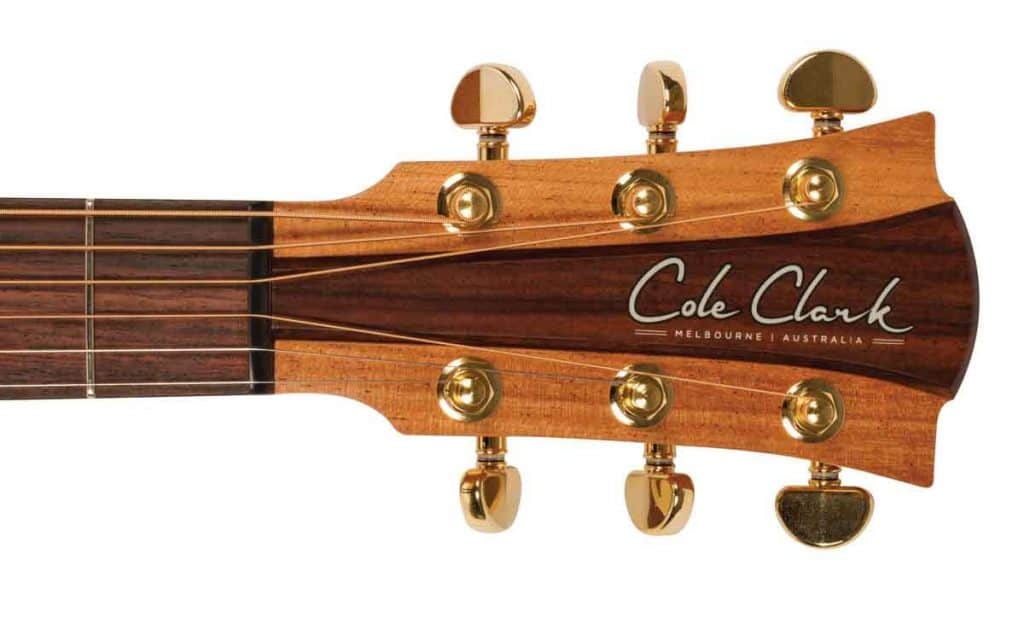 I had always wanted to learn piano as well, but we never had a piano at home while growing up. Well, we did have an organ that we inherited from a great aunt who passed away, but it was never anything I really wanted to play. A few years ago I decided that I wanted to buy a digital keyboard since I lacked the space for a full piano. Plus, I figured it’d be better to learn on something more compact first, and then when I decide I really want to pursue playing piano, then I could someday upgrade to a proper setup. It just so happened that I won my fantasy football league that year, taking home $200+, and that was about what I wanted to spend on a keyboard so I went ahead and made that purchase. 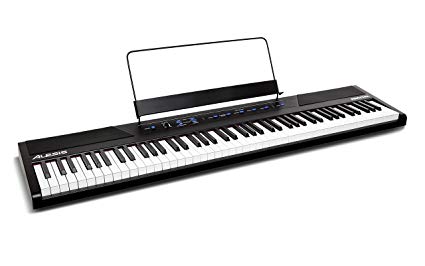 Outside of a few instruments, I decorated my walls with art featuring my musical influences. When I was a teenager, I was huge into Nirvana and pretty much wallpapered every inch of my bedroom walls with posters featuring the band and Kurt Cobain. I still have a few of them, though they’re pretty torn up, but I do have a pretty sweet framed black and white portrait drawing of him that is featured prominently. Aside from that, I like to buy a poster from the concerts that I go to, so I have a number of those around the room to reminisce on all the great shows that I’ve attended.