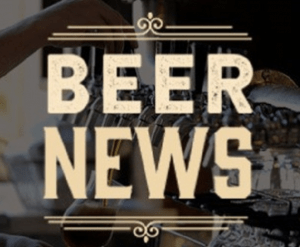 Welcome to June my craft beer appreciating friends! It is the month summertime begins and for most in the northern hemisphere, the temperatures have been summer-like. Not so much up in the northern reaches. Hell, I’ve been in snowstorms in July up on Logan Pass in Glacier Park, but the far northerners will catch up with their own version of summertime eventually! Since the topic is craft beer, let’s get to it. Time for some craft beer news for June 2018. 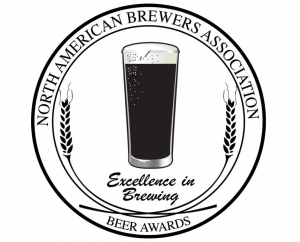 The Mountain Brewers Beer Fest 2018 is now history. That means the North American Beer Awards (NABA) is in the bag. This charity event has been happening for 24 years. It is put together thanks to The Mountain Brewers Beer Fest, the North America Brewers Association and various charity partners. Since its inception, over $1 million has been raised for worthy causes. The event was held Saturday, June 2 in Idaho Falls and acts as the area’s top summer kick-off event.

The judging of the event is a single-blind sampling. After that, the beers in that category are ranked. That’s a very straightforward judging system in my book. 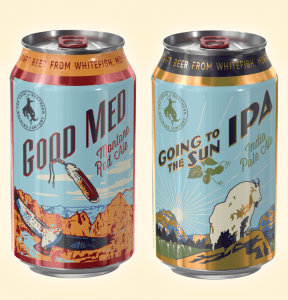 One of my favorite watering holes came away with some awards. Whenever I’m up in North Western Montana, I make a point to spend as much time as possible in Whitefish. Whitefish is home to the Great Northern Brewing Company. Their Good Med Montana Red Ale was a Gold Medal winner in the American-Style Strong Ale category. In the English-Style India Pale Ale category, Great Northern’s venerable Going to the Sun IPA earned a Silver Medal. Congratulations to all involved at the Great Northern Brewing Company!

Interestingly, some big corporate brewers were winners in a few categories. Also, some breweries that don’t meet the Brewers Association definition of “craft” won some awards too. I’ve always said that some of these operations make some tasty beer, but I do my best to support the independent brewers.

A full listing of the NABA categories and winners can be found here. http://000h0h1.diy1.myregisteredwp.com/wp-content/uploads/sites/1593/2018/06/NABA-2018-WinnersByCategory.pdf 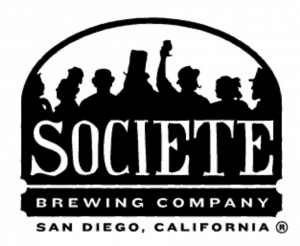 Societe Brewing Company has gone greener. Located in the Kearny Mesa area of San Diego, CA, Societe now has a crowler machine to offer their faithful customers an environmentally friendly and easy on the wallet beer-to-go option.

A crowler is 32-ounce recyclable aluminum can that can be filled at the brewery just like the familiar growler. With almost all of Societe’s beers being draft, this is a handy option for the customers and a plus for the brewery.

Growlers can be costly, they have to be cleaned and sanitized before you reuse them, and you have to remember to bring them along. With crowlers, you can simply select your beers and enjoy them wherever you choose. Afterwards, toss them into a recycling bin like any aluminum can.

Here are some short-form newsworthy activities happening in the world of craft beer.

Stone Brewing is continuing their trademark infringement lawsuit against MillerCoors. Stone is trying to prevent MillerCoors from selling Keystone products with the word “stone” isolated on the packaging.

The Craft Kave adds more beer. At Guaranteed Rate Field, home of the Chicago Whitesox, 16 craft beers have been added to the “Craft Kave”. Most of the new craft beers available in the Craft Kave are from Illinois-based craft breweries.

That’s it for the craft beer news June 2018 from The Craft Joint. Keep drinking that independently-owned tasty craft beer. I know I will. Cheers!