Under Armour in Talks with Real Madrid

It seems like Under Armour is taking over the sports world. Sure, they have a ways to go yet to be synonymous with Nike, but they’ve been stockpiling a horde of star athletes and teams under their brand over the last few years that is quite impressive.

Just take a look at a list of all the times we talk about them on this site:\

Last month we told you about Tom Brady using Under Armour sleepwear to help him rest and recover and keep his GOAT QB body in top notch shape.

Their biggest signing came a few years ago when they won the endorsement of Stephen Curry of the Golden State Warriors. At the time of the signing, Curry wasn’t quite the MVP he became in the few years since, and it was and continues to be a huge money-getter for the UA brand.

In the entertainment industry, but with crossover into the sports world with his football and pro wrestling past (not to mention just generally being a workout beast), they signed a huge deal with Dwayne “The Rock” Johnson last year with their Project Rock line of apparel.

So with endorsements in football and basketball and the entertainment and fitness arenas, it was time that UA made a splash in the world’s biggest sport – soccer. I found this article from Forbes.com recently and it looks like they’re about to bring their brand to one of the biggest clubs in the world with their talks with the first place team in La Liga (Spain), Real Madrid.

Real Madrid is currently wearing Adidas gear, with a contract running until 2020. It looks like Real is trying to get out of that and joining UA for a reported $160 million annually, with a 10-year deal in the works that should top $1 billion. 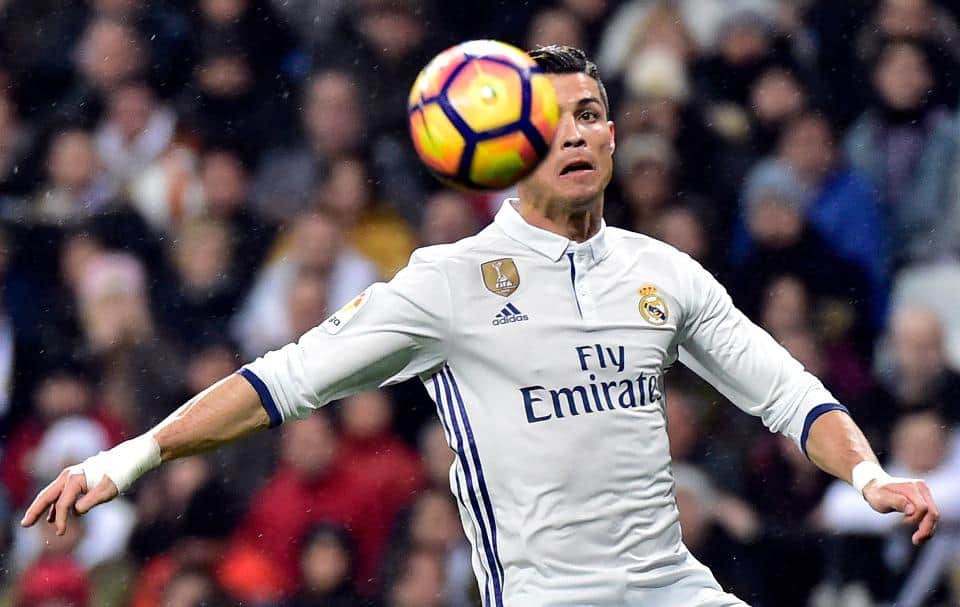 This is huge news in the world of sports sponsorship as Real is one of the most widely-known clubs in the world with hundreds of millions of supporters and one of the world’s top stars in Cristiano Ronaldo, and has a reported value of over $3.6 billion. Only the Dallas Cowboys surpass that value.

It is said that while Real has experienced unprecedented success, they have trailed in terms of team revenue to their competitors like Barcelona, Manchester United, Bayern Munich, and much of that is because of sponsorship revenue. Inking this deal with UA could go a long way to making one of the world’s most valuable clubs even more valuable, and for UA it can lead to exposure to a huge, new market of supporters.