Which sports channels does your man cave need in 2020? 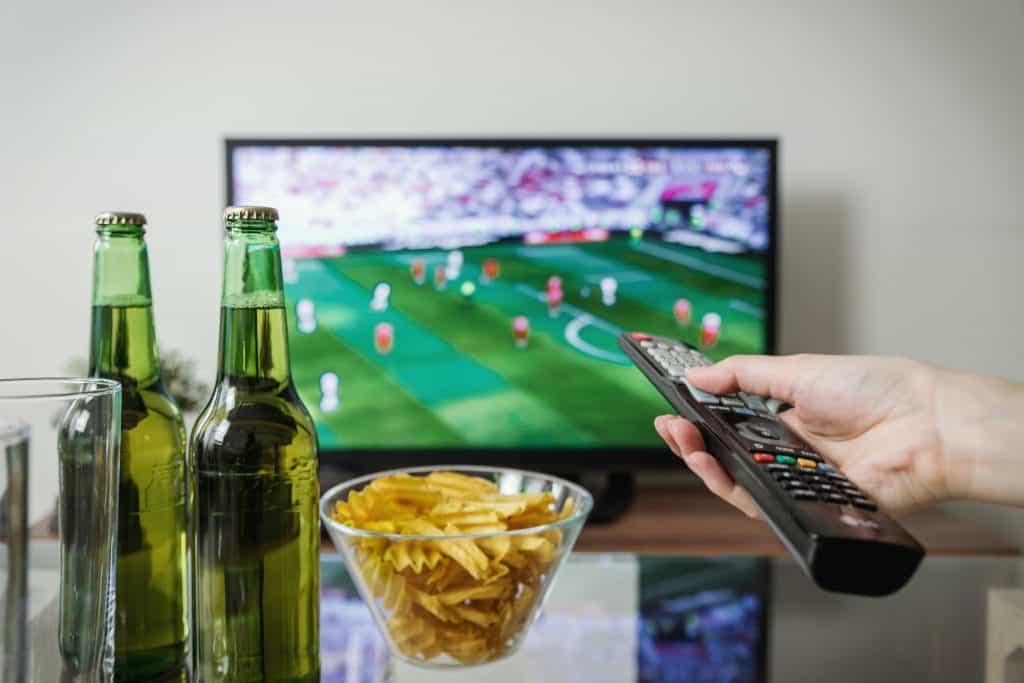 So, you’re in the process of building or refining your man cave. We’re entering the hectic summer sports season and you want to be able to kick back and unwind, watching some of the best live sport on the planet from the comfort of your own bar. Although it might sound like a pie-in-the-sky aspiration, it’s very easy to get access to Major League sports and other popular leagues across the globe at your fingertips.

As broadband and fibre optic connectivity continues to improve year on year, it’s not just satellite channels that are worth your consideration. You should also look into the live streaming services that you can hook up to your television via computers, laptops and even mobile devices. Luckily for you, we’ve broken down the best subscription services offered by sport, so that you can investigate further depending on which sports you’re most interested in.

The NFL is only a matter of weeks away, with the latest trends and data already being assessed ahead of the 2020/21 campaign. The NFL Network and NFL RedZone are available with a host of US cable networks and residential service providers. The RedZone is hosted by Scott Hanson, providing life NFL coverage of games scheduled during Sunday afternoons. Meanwhile the NFL Network also covers the Thursday night action too.

You can get subscriptions with the likes of Xfinity, Cox, fuboTV, and Sling TV. FOX Sports also has broadcasting rights to showcase many of the NFL’s Thursday Night Football games. Services like Sling TV also give you access to ESPN, which covers the Monday night games too. 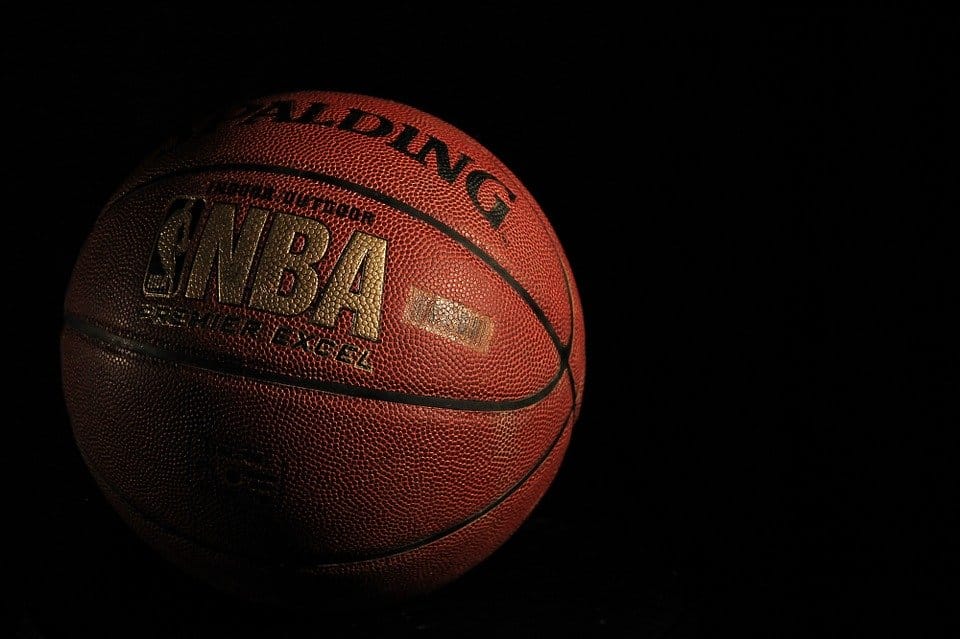 For those with a satellite dish, you can get your hands on an exclusive NBA League Pass. At a cost of just $79.99 a month, you will get access to all in-market and out-of-market games broadcast across all four leading networks – NBA’s own TV channel, ESPN, TNT and ABC.

If you would rather not be beholden to satellite networks, we’d also recommend checking out the PlayStation Vue package. PlayStation 4 owners can get a plan that covers NBA action for $49.99 a month, covering the same four networks as the NBA League Pass. Unlimited cloud DVR is also provided as part of the package. The best-value non-cable option for b-ball lovers is Sling TV, which can be picked up for just $30 a month, although ABC coverage isn’t included in this bundle.

There are two easy options for baseball lovers. If you have a satellite dish, the simplest solution is to sign up to MLB Extra Innings. It’s available on a monthly basis for $30.50 per month via DIRECTV or $183 a year via DIRECTV. You can also get it via satellite packages through Dish and Xfinity.

If you are prepared to “cut the cord” and avoid cable packages, consider the official MLB.TV plan, available for $24.99 a month. You can also pay annually, with $121.99 giving you access to live games for all teams and access to just games involving your favorite team costing $93.99 a year.

Looking for the best way to watch NHL games at home? Let’s take a look at the most popular cable networks for NHL coverage. NBC, NBC Sports Network and the NHL Network are the most common broadcasters, with NBC and NBCSN offering nationwide coverage.

NBC and NBCSN are the leading broadcasters for the NHL playoffs and the Stanley Cup Finals, so if you want to make sure that you can watch the biggest games on the ice, they are a good starting point. NHL.TV is the best solution for those going ‘off cord’ with on-demand streaming available for either $144.99 a season or $24.99 a month.

The 2020/21 MLS soccer season kicked off at the end of February. If you are a soccer fan and want to follow your team all the way through the regular season – and hopefully the MLS Cup – ESPN+ is the way to go. ESPN+ is the live streamed, on-demand subscription service that’s available for just $4.99 a month. It offers access to dozens of out-of-market games and other ESPN action too.

If you want more than just the MLS, consider FuboTV’s cable plan which costs between $54.99-$74.99 a month and gives you direct access to 32 soccer channels with the aid of FOX Soccer Plus.