Top Exciting Ways To Use VR Outside Of Gaming 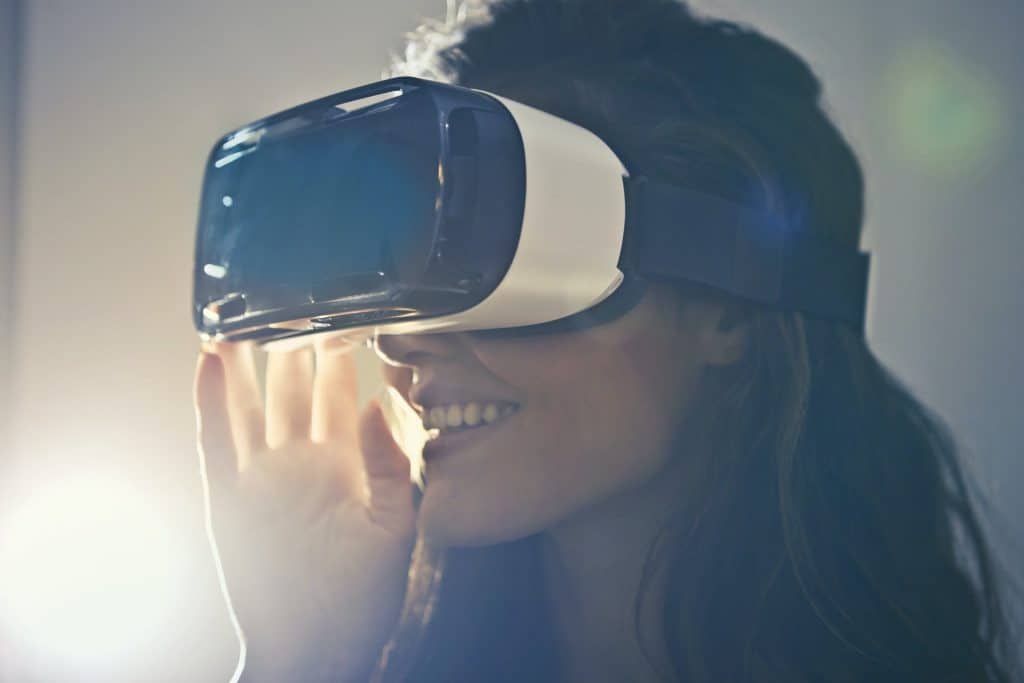 For many, many years VR (virtual reality) has been trying to hypnotize the world with its magic, however, up until recently, it didn’t seem like it was very successful at that. For unknown reasons, the public simply wasn’t particularly interested in it. And then, approximately six years ago, things have drastically changed. Fortunately, for the better then suddenly it has finally gotten widespread approval. And what’s interesting is the fact that the gaming community wasn’t the only one that was smitten by it.

Nowadays, virtual reality can be found in a variety of different industries and it comes as no surprise since it has become very beneficial to some people. So what are the most common ways you can use it? Wanna know? Scroll below!

There are so many people out there who think that films are going to be spectacular apps for virtual reality headsets. In fact it’s going to do much better than games. Additionally, Oculus has already started looking out for talented and inventive people who will help them develop their own virtual reality movies.

This is going to be sensational since people are going to be able to fully immerse themselves in the story. Furthermore, watching a VR movie is owning your own theater that allows you to enter the movie and makes you feel like you’re actually living there. On the other hand, since typical filmmaking methods could potentially be very disorienting in a virtual reality setting, cinematographers and animators will have to think of some other ways to make this happen.

There are some VR applications that enable people to spawn instruments, such as complete drum sets. This is spectacular because you are not going to be dealing with any form of limitations like noise and space.

And we all know how neighbors hate when the music is too loud. Paradiddle is an awesome example for individuals who are into drums. On the other hand, if you own an Oculus Quest, you’ll be able to come across an amazing piano tutorial application that can easily teach you how to play some tunes.

What Else Do You Need To Know?

In Retail As Well

Another thing that has become insanely popular in the past couple of years is certainly online shopping. And that&#39;s completely understandable since a majority of people love purchasing stuff from the comfort of their own homes. Now, no matter how convenient this may be, there are still some things that you must test before you buy them, like makeup, furniture, etc. And that’s something that cannot be done online.

However, you can accomplish this with the help of virtual reality. How come, you are probably wondering? Well, with this sensational device you can try out makeup on your skin, or even preview furniture to see what it will look like in your home.
This has definitely taken things to an insane level and enabled retailers to have a great engagement with their existing and future consumers.

Last, but definitely not least. Namely, this industry has adopted this innovation pretty quickly and these days, you will stumble upon numerous institutions that are utilizing computer-generated pictures to diagnose patients and give them certain treatments. Furthermore, virtual-reality simulations employ actual diagnostic images from ultrasounds and CAT scans to create 3D models of a person’s anatomy. 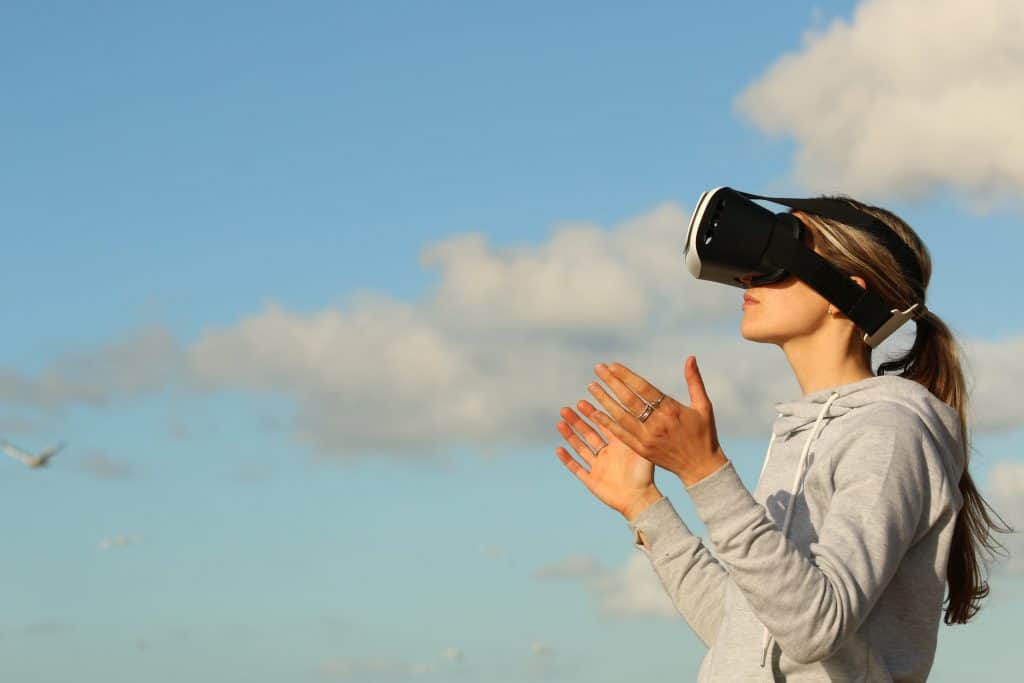 It’s truly magnificent and breathtaking to see how many things can be executed by using virtual reality. And to think that up until recently, people have thought that VR will only be used for games. How wrong they were, right?!