Is Horse Racing More Popular Among Men Or Women? 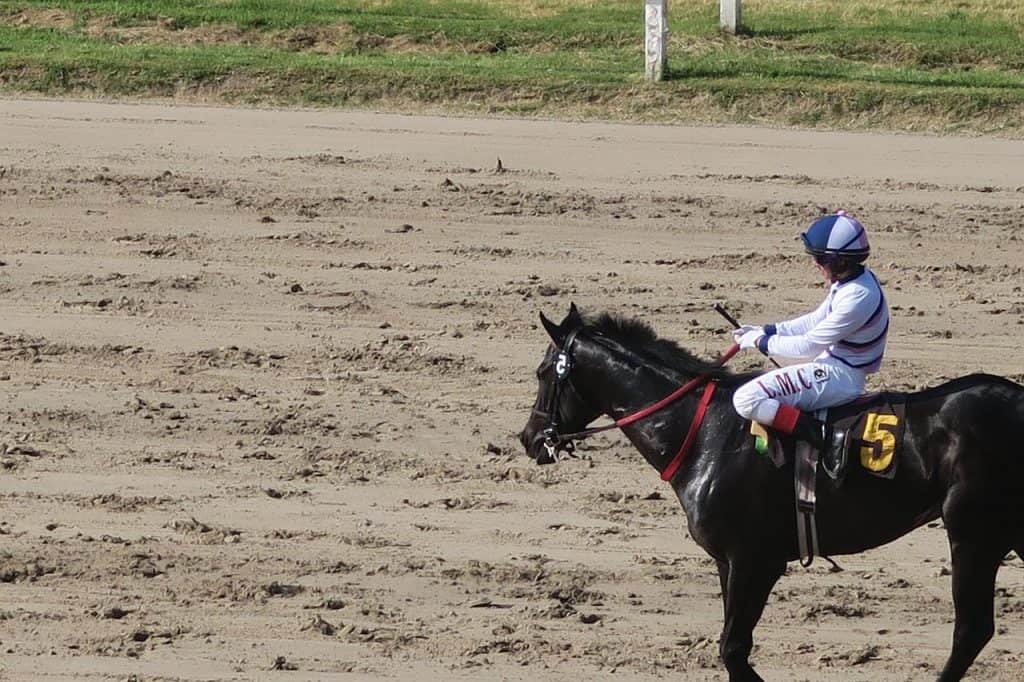 Horse racing is one of the oldest sports in the world that managed to acquire a large fan base with millions of fans around the world. Throughout its history, it went through many ups and downs building up its reputation as one of the greatest sports on the planet.

However, is horse racing more popular among men or women?

Well, the battle of the sexes has been running for so long in the world of horse racing. From prioritizing genders as jockeys to choosing specific sexes for horse participants, the sport has a big gender question that starts to clear out.

There is no doubt that horse racing tournaments have been exciting to watch for as long as they existed. However, at the beginning of horse racing, the honest truth was that the sport started with male dominance, and female jockeys were almost impossible to find.

With that said, as the sport progressed and increased in popularity, more women started taking horse racing as their career of choice.

But what’s the state of horse racing now? Is it currently a male-dominant sport and to which gender does the appeal of the sport?

Let’s go through the data and find out more about the popularity of horse racing among sexes.

Is Horse Racing a Man’s World?

Let’s take a look at some of the most popular horse racing events like the Kentucky Derby, for example. Throughout its long history, we’ve noticed that the event is heavily dominated by male jockeys and horses, and only females managed to appear in the Derby.

Some official studies from Britain suggest that out of all horses in professional horse events, 63% are male and only 37% are female.

Difference Between Male and Female Horses

When we talk about the hormonal types of horses, there is an evident difference between male and female horses, with male horses having a bigger appearance and build compared to female ones. This is also the reason why the world of horse racing is more dominant by male horses.

The larger physical build of male horses results in better performance on the field.

There is no secret that the horse racing industry, like many other professional sports, is a boy’s club. However, when we talk about other sports like football or hockey where men have a clear physical advantage over women, we cannot say the same thing for jockeying since both genders are equal in terms of horse riding abilities.

With that said, you can expect to have somewhat equal numbers when it comes to jockey genders in professional racing.

Even though the female jockey’s world has advanced very much from the beginning of the sport and we are not seeing more women participating in horse racing professionally, there is still a big difference between both genders.

According to recent data, despite all the gender improvements in the industry, only 14% of all professional jockeys are female, despite the fact that women account for 80% of all horseback riders.

Is There An Even Playing Field For Both Genders?

Today, the world of horse racing advanced to a point where there is an even playing field between men and women in horse racing. Women are encouraged to participate in big horse racing events and there are no limitations or rules based on gender.

On top of that, many different horse racing facilities are specifically designed for training women jockeys which proves that there is a huge improvement in gender equality in horse racing.

Is the Sport More Popular Among Men or Women?

Horse racing has experienced huge growth in popularity over the past couple of years, due to the availability of horse races in different parts of the world. Right now men and women are looking for Belmont Stakes odds 2022 and there is no discrimination on that end.

However, is horse more popular among men or women? Well, there isn’t accurate data that suggests that the sport is more watched by men or women, but considering the crowds that are attending horse races, we can say that it is almost an even playing field with the men getting the slightest edge.

With that said, equestrian sports are not welcoming everyone to share the exciting journey of horse training, racing and riding.