Carrying the Flame of Passion in a Long-Term Relationship 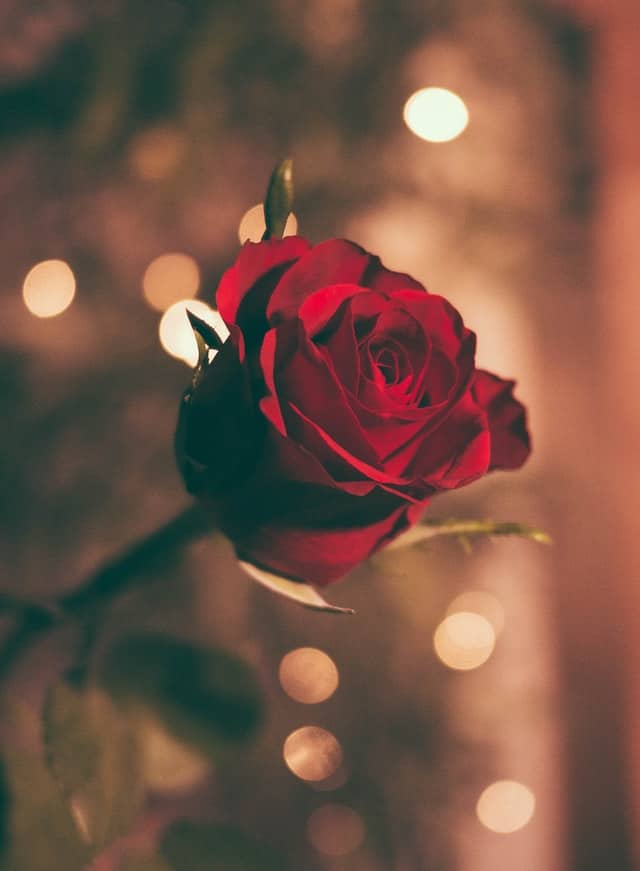 If you have just embarked on a romantic relationship, you may wonder whether or not you and your partner can sustain the passion you currently feel. The good news is that recent scientific research has answered this question in the affirmative. David Frederick and colleagues from Chapman University found that couples that maintain sexual chemistry tend to take part in certain habits and behaviors. Read on if you wish to learn the secret behind everlasting lust.

Habits Linked to Sexual Satisfaction
The study, one of the largest carried out on the subject, showed that the main behaviors linked to greater sexual satisfaction include foreplay, setting the mood, expressing love to one’s partner, and mixing it up – trying new sexual acts in the bedroom and being open to a partner’s sexual desires. Sex was also spicier for those “who had sex more frequently, received more oral sex, (and) had more consistent orgasms.” An interest in learning about sex was also influential. Frederick stated that almost 50% of couples read sexual self-help books and articles on sexual health, but what really set happy couples apart was “actually trying some of the ideas” they read about.

Embracing Fantasy in the Bedroom
A 2019 study by G Birnbaum and colleagues found that sexual fantasies are linked to enhanced desire and good relationship-promoting behaviors. Fantasies essentially enhance the appeal of both one’s partner and one’s relationship. If you have never engaged in bedroom play before, you may wonder where to start. Why not pull out a list of common fantasies, ticking off a few you’d like to try and asking your partner to do the same? Popular fantasies include playing dress-ups in sexy outfits such as kawaii and even BDSM-inspired outfits. Designer lingerie can also highlight you or your partner’s best features and add an element of glamour to your bedroom frolics.

Bedroom Toy Stories
You may be surprised to learn that approximately 75% of women do not achieve an orgasm from intercourse alone. The majority require a bit of extra help – which can be provided by sex toys, as well as oral sex or hands. Because orgasms heighten the enjoyment of sex, relying on available toys and techniques can help make bedtime the pinnacle of your day. These days, there are a host of toys for both men and women, aimed at stimulating different pleasure areas. Both partners should ideally be open to discussing the types of toys and the setting in which they would like to try them out. As feminisit and writer Susie Bright told ABC News, “We need to know how to talk about sex and communicate about what feels good and not be so scared.”

If you always dreamed of a long-term relationship that never lost its passionate beginnings, the good news is that this dream is far from impossible. Habits such as making your partner feel loved, investing time in foreplay, and being open to new experiences are all pillars of sexual satisfaction. From wearing sexy lingerie to embracing the power of toys to facilitate orgasms, there is a wide array of useful toys and designs that can maintain the element of fun and surprise in the bedroom.