Top 3 Sour Candies of All Time

If there was one thing that I had to pinpoint as being my Achilles heel it would have to be my sweet tooth. I know that nutrition for guys is the one thing that accounts for most of your overall fitness goals. You can have the best workout and exercise plan in the world, but if your diet is FUBAR then you’re not getting anywhere. Sometimes that’s where I feel I am sometimes. Almost on a hamster wheel struggling to stay where I’m at instead of bursting my pants up another belt notch. I know that the struggle lies with my diet, and specifically with my sweet tooth. I think that second to quitting smoking for guys is the diet when it comes to the thing that they could fix to increase their level of health and fitness. But I don’t know if that’s ever going to change for me. I have a serious problem with candy. And specifically my affinity for sour candies. There is nothing else that gives me the most trouble when it comes to my nutrition. I am a big fan.

In fact, you might say I’m a bit of a connoisseur of sour candy! There are not many that I haven’t tried. I’m actually ashamed to admit that I used to have a subscription that delivered five different sour candies to my house every month. That might be going a little overboard for most, but it was right up my alley. I would sit and wait for the mailman when my delivery was scheduled to come to the house like it was Christmas day! So needless to say, I’m a little bit of an expert when it comes to sour candy.

So if I had to pick my favorite sour candies of all time, here are my top 3: 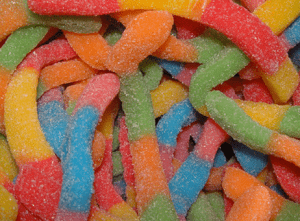 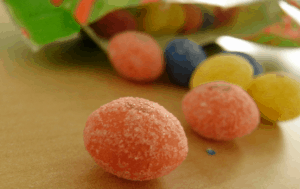 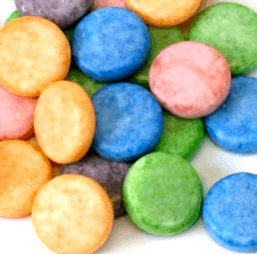 So there you have it. My top 3 sour candies of all time! What do you guys think? Comment below and let me know any I may have overlooked.