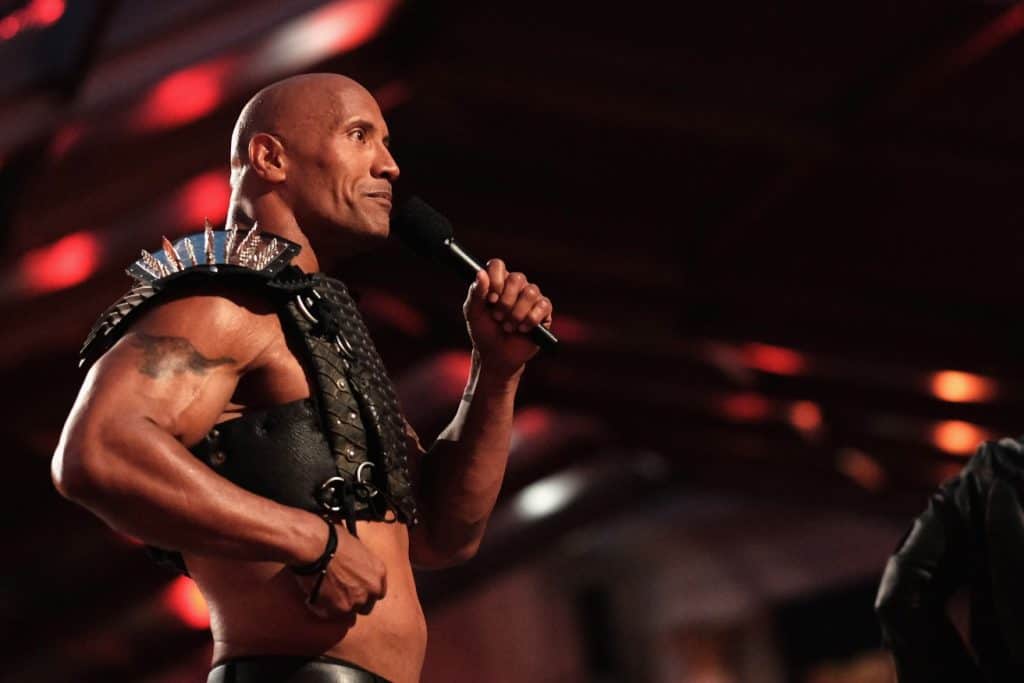 There was a time in the late 90s/early 2000’s, when no one knew who Dwayne Johnson was. But at the same time, a wrestler named “The Rock” was one of the most popular characters on TV. People who didn’t regularly watch WWE programming even knew who The Rock was, catches phrases and all. With The Rock’s height at a staggering 6’5 and his net worth (as of 2016) at a whopping $125 Million who could forget him?….or what he’s cooking? Crossing over in movies was inevitable. 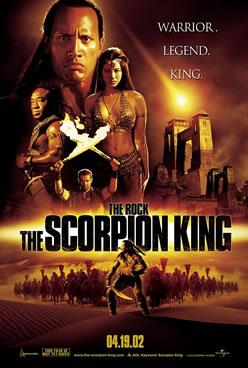 He would successfully shed his wrestling persona(The Rock), and become a legitimate(and bankable) actor who uses his real name. Rock’s first starring role in a movie was 2002’s ‘The Scorpion King. A decent sword & sandal flick that showed he had the acting chops to carry the lead. The Rock’s next movie, and to this date one of his best is ‘The Rundown. A solid action flick where he plays a bounty hunter. After that, The Rock would alternate between starting and supporting roles(Walking Tall, Be Cool, Doom, Southland Tales,etc). After ‘Gridiron Gang'(his first movie credited as Dwayne “The Rock” Johnson), A pretty decent youth sports flick. 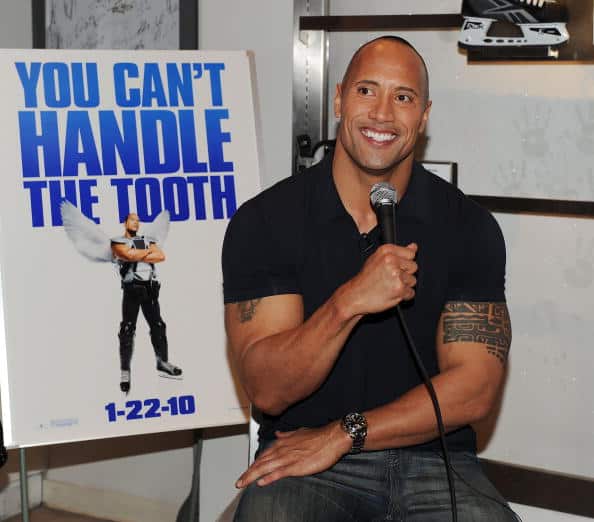 He would go to kid movie territory(The Game Plan, Tooth Fairy, Race to Witch Mountain, Planet 51, etc). They weren’t bad, but they weren’t necessarily Johnson’s strong point either. Johnson would go full hard Rated R a short time later with ‘Faster’. A very underrated action revenge flick. But only a year later in 2011, Dwayne Johnson would become part of the ‘Fast & Furious’ franchise. Breathing some much-needed life into the serious, and cementing his place as an action star mainstay.

He would go on the star/co-star in no less than 2 movies a year from then on. With 2013 being the most movies he’s done in a year(5 total). He would return to the sword & sandal genre with ‘Hercules’ a year later. And he only has done more and better after that, up until now. The Rock, or Dwayne Johnson is one of the biggest movie stars in the world, and for good reason. He took his natural charisma and improved upon it. Becoming a very good actor in the process.