The Complete Guide to CBD Oil for Dog Luxating Patella 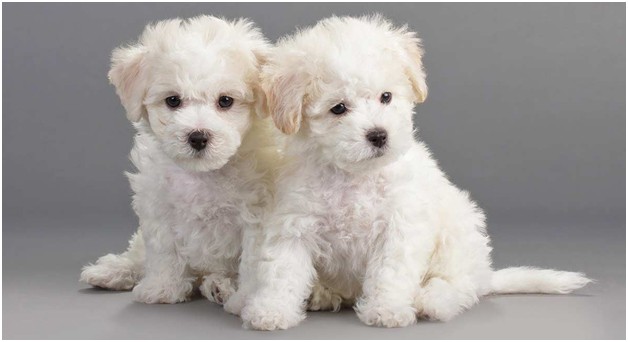 Is your canine companion acting strange lately? Does it hold its leg up? Well, it’s high time to raise the alarm, as it might be suffering from a severe medical condition like luxating patella. It refers to the dislocation of the patella (kneecap) from the knee grove, which might be temporary or permanent.

Luxating patella is most common in miniature dog breeds due to their genetic predisposition to such disease. However, administering CBD oil on a daily basis relieves pets from the agonizing pain that is typical for a condition like trick knee.

The following guide explains the causes, symptoms, and benefits of CBD for luxating patella.

Luxating patella mostly affects small breeds of canines but in recent years it has become increasingly present in larger breeds as well. The small dog breeds that are most likely to suffer from such a condition are Chihuahua, Yorkshire terrier, Miniature Poodle, Boston terrier, Cocker Spaniel, Basset Hound, Papillion, Pekingese, and numerous other terrier dog breeds. Among the large canines, Labradors, Golden Retrievers, Cane Corso, and German Shepherds are at greatest risk of experiencing this severe bone issue.

Inadequate diet is believed to be another common cause of luxating patella, as obese canines are more prone to developing kneecap problems. As a result of improper nutrition, small dog breeds might easily become overweight, thus increasing the stress on the knee joint.

Moreover, luxating patella might be caused by strenuous exercise in the course of puppyhood. It mostly refers to canines whose growth is much faster in comparison with the normal development of other breeds. These dogs aren’t supposed to experience physical overstrain as it affects their bone growth process.

In terms of the gravity of this medical condition, canines suffering from luxating patella are assigned a grade on a scale from one to four, which determines the severity of the disease. For instance, grade 1 refers to the least serious form of patellar dislocation where the kneecap can be easily moved from its location but pops back with no intervention. 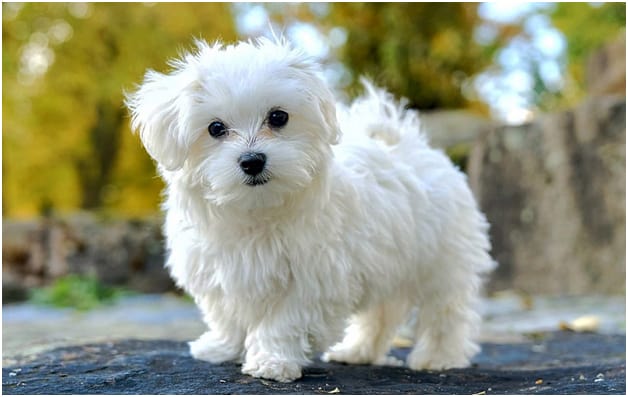 Canines suffering from grade 2 patellar dislocation experience the same kneecap dislocation but more frequently. Due to the frequency of such movements, these dogs are more susceptible to developing arthritis. Conversely, grade 3 luxating patella refers to a condition where the kneecap is predominantly out of its location. Additionally, these canines often have their lower leg bone twisted, thus experiencing insufferable pain.

Finally, grade 4 patellar dislocation is doubtlessly the most severe form of this condition, where the kneecap is permanently dislocated from the knee grove. In fact, the knee grove in these dogs is virtually inexistent, which is why the affected leg is almost useless. Click here to learn more about the treatment and prevention of luxating patella in canines.

Furthermore, dogs tend to avoid walking on the affected leg, thus holding it up most of the time. Your companion is also likely to lick its knee frequently as well asshed tears of pain.

The benefits of CBD oil

Apart from altering your pet’s diet and making sure that it rests properly, you’re also supposed to look for a way to relieve its discomfort. Instead of administering painkillers, CBD oil is believed to be a more suitable remedy for pain-alleviation, as it’s completely organic.

Additionally, cannabidiol is known for its anti-inflammatory role, which significantly reduces inflammation in pets, thus automatically relieving their pain. Owing to CBD oil, your companion will no longer have to hold its leg up but try to walk on it instead.

Moreover, cannabidiol is also capable of improving your pet’s mood by affecting the production of the serotonin hormone. When serotonin is secreted in a higher amount, it increases energy and promotes a positive mood in pets. Visit the following link, https://www.medicalnewstoday.com/articles/232248#:~:text=Fast%20facts%20on%20serotonin,link%20between%20serotonin%20and%20depression., to learn more about the role of serotonin.

CBD is an excellent pain reliever.

It’s worth the try!