I usually don’t react to celebrity dating news, but I really have enjoyed watching this guy play football for the New York Giants. 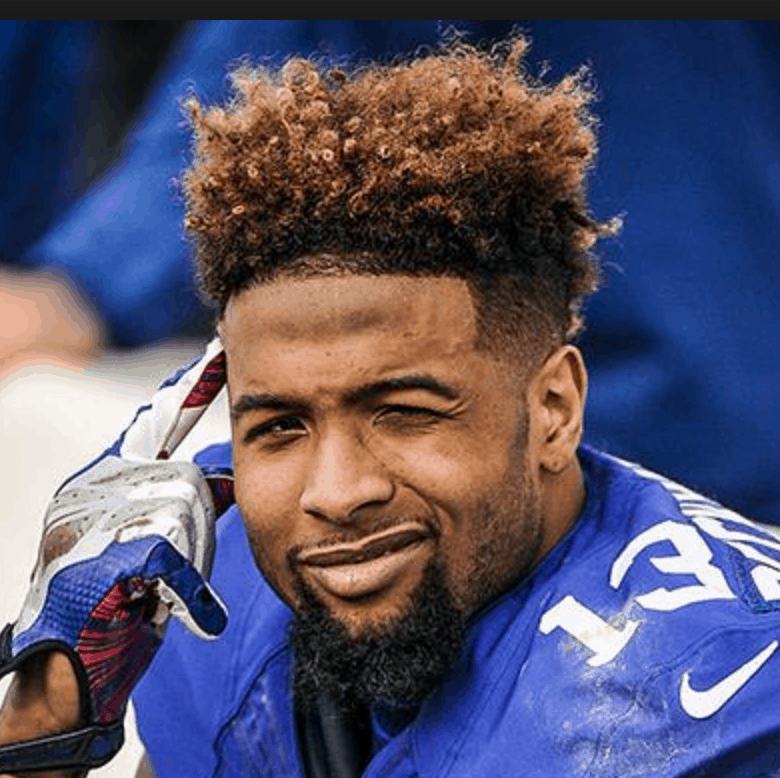 Odell Beckham is most well known for his amazing one hand catches, specifically one that seemed to be virtually impossible to pull down.  Now, he may be the latest “victim” of that horrible excuse for Hollywood, the Kardashian family.

I sure hope not.  This is perhaps the most gifted wide receiver since the Vikings took a shot on a well known, yet troubled receiver named Randy Moss.  Moss happens to be my favorite football player of all time, and as a Vikings fan, the days of Cunningham to Moss and Carter, and then Culpepper to Moss, rank up there with my all time favorite days to tune in on any given Sunday.  I could literally tune in, watch the Vikings put up 40+ points, and celebrate by lighting up a cigar.  (Currently I buy cigars at Famous-Smoke.com.)

Let’s look at what’s happened with people who have fallen into this trap and dated the sexy starlets that Hollywood can’t get enough of.

I’m sure I’ll miss out on MANY of the men this family has ruined, but I’m going to rip off some the ones that I remember from recent memory.

There is fellow Minnesotan Kris Humphries, whose one month (or whatever it was – it was short) marriage to Kim Kardashian was the world’s most covered event at the time.  While Kris seems to have moved on and is out of the spotlight (and still making millions – good for you Hump), it’s not forgotten and he’s not a Star player.  Certainly, he had to get some ridicule for that short stint of being in the media non-stop and in the Kardashian circus.

Next, you have Scott Disick, who is the Father of Kourtney’s boys.  This guy has been in and out of rehab about as much as any rock star I’ve followed.  This poor guy has had to sit through countless Kardashian dinner’s and get ribbed by even Bruce – err – Caitlyn Jenner.  I mean, how low can you possibly go?  I always liked Scott because he’s somewhat of a rebel and I feel for him.  He lost his parents to different causes in a very short span.  The guy has gone through a lot, but perhaps nothing more stressful than dealing with the Kardashian circus on a daily basis.

James Harden dated Khloe last year and led the Houston Rockets in scoring and was an MVP candidate before Stephan Curry got hot and took it from him.  Fast forward a year and while still dating Khloe, his team failed miserably and is pretty much dismantling all of it’s pieces.  Harden is far from the player he was a year ago and if I had to guess, it’s all because of Khloe!

James, I’m still cheering for you. I love the beard and the swagger you possess. Please defy odds and come back to be the player you were before.

Lastly, and probably most infamously, we have Lamar Odom.  This poor man, an ex Miami Heat and Los Angeles Laker star player, was literally driven to the limits of drug abuse.  Married to Khloe, he was found clinging to life after an experience at a Nevada brothel.  This was all while going through a divorce with Khloe, who briefly table the divorce in order to care for Lamar.

All in all, I can’t find a happy ending here.  I’m trying, Odell, but I can’t find one.  If you truly want to be a Hall of Fame caliber player and continue the amazing pace you are on, stay far away from this family.

Here’s to hoping the reported hook-up (thanks TMZ) was just that, and nothing long term.  Otherwise, he may be perusing my reviews of survival gear.  Let’s hope not!

Why can’t stars be more chill and relaxed with their women?

Like the Rock, whose Project Rock Under Armour Apparel is something I’m proudly rocking today.