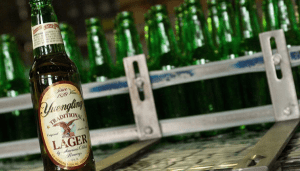 Can you believe it? I’m finally going to wrap up the multi-installment saga of the history of Yuengling. I started at the beginning which is a good place to begin. With Yuengling being America’s Oldest Brewery, that covered a lot of years. Since 1829 in this particular case.

I last left off my Yuengling history back in 1999 which is when they took over the old Stroh’s brewery in Tampa and began making a mark for themselves in Florida.

In 2001 their new Mill Creek brewery, built just three miles away from where their original brewery 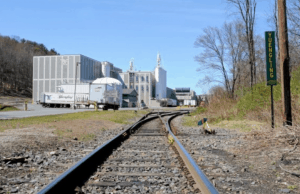 was, starts brewing. Obviously, with the production at this facility, the brewery greatly increases their overall capacity.

Some Seasonal Beers Were Brewed

Jumping to 2009, a couple of significant events occur. For lovers of variety, Yuengling begins brewing some seasonal beers. They brought back Yuengling Bock which was just going to be a springtime beer. They previously brewed Bock back in the 1970’s. Sadly it never really caught on and they killed it in 2015.

The current seasonal beers are Oktoberfest, since 2011, offered to coincide with Oktoberfest time. Summer Wheat was introduced in 2014. This Bavarian-style wheat beer has an ABV of 4.5% and fewer hops. 2015 was the year they brought us IPL. That stands for India Pale Lager. The story I 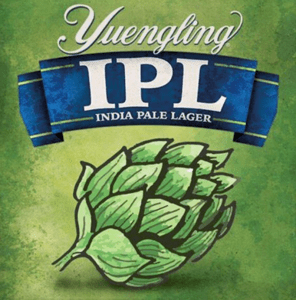 heard is that Dick Yuengling does not like Ales, but could not ignore the popularity of IPAs. So, the IPL was born. Its ABV is 5% and they use four varieties of hops. I like it.

I know they still brew the Oktoberfest. I’m not sure if they have continued the Summer Wheat or the IPL.

Also of note is that in 2009, the Yuengling brewery brewed over two million barrels of beer for the first time in their history.

Because of the increasing popularity of their beer and because of moving into more states, they expanded the Mill Creek operation in 2011. Folks love good beer!

2014 saw all four of the Yuengling daughters working in the brewery. One of them will eventually buy the brewery from Dick and take over operations as is the family tradition.

In 2015, Dick Yuengling celebrated his 30th anniversary of owning the family brewery. That same year, the brewery topped the Brewer’s Association list for being the biggest seller of craft beer!

In 2016 and 2017, they continue to expand. I think the latest state to offer their beer is Kentucky. Last year they also changed their packaging which now features some great eagle artwork.

There is a lot of history to this brewery. Even though I stretched that history out to several columns, I could have added even more. As it is, I think that anyone interested in America’s Oldest Brewery has plenty of information right here at The Craft Joint in thingsmenbuy.com. Courtesy of me and, of course, Tim. It is his website after all. Cheers!