Building a Gaming Computer? Here’s What You Need 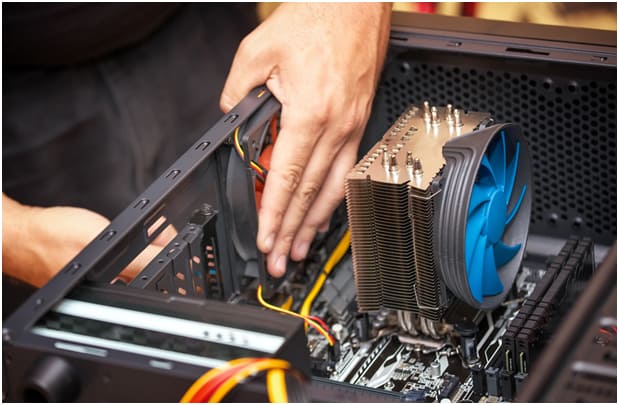 While building a gaming computer may seem like a daunting task, it’s one of the few ways gamers can get exactly the kind of performance they want from their PC. When you choose what goes into your computer, you have total control over everything from the framerate to the memory, and the process of building a personalized computer can be a deeply rewarding undertaking.

However, assembling a computeris an intensive endeavor which requires mental focus and technical know-how. So, what do you need to get started?

Before you start buying the parts to build your computer, you should spend some time reflecting on your actual needs. In other words, what kind of titles do you expect to be playing?

The vast majority of modern games can be run on low-end, relatively inexpensive systems. You may not have the peak performance that a midrange or high-end system can offer, but that won’t stop you from being able to play games competitively. Of course, the more you’re willing to spend on parts, the better your computer’s performance will be. It’s all in the ingredients.

Unless you’re a professional gamer (or aspire to be), you should anticipate spending somewhere between $400 and $600 on parts. If you spend $1000 or more, you can expect lightning fast framerates, the likes of which aren’t needed by anyone but competitive professionals or popular streamers.

What is a computer without its parts? That’s not a riddle: the answer is nothing. While there are a wide variety of companies who create PC components, and finding the best AMD graphics card may feel like a challenge,every computer can be broken down into the same essential parts.

While the GPU relies on the CPU to function, it’s still an absolutely essential component of your computer. It renders the graphics, which means that it’s responsible for giving you something to look at while you’re playing. If you invest in a low-end graphics card,you can expect the visuals on your screen to be rendered through the eyes of someone who spent a long night on the town. 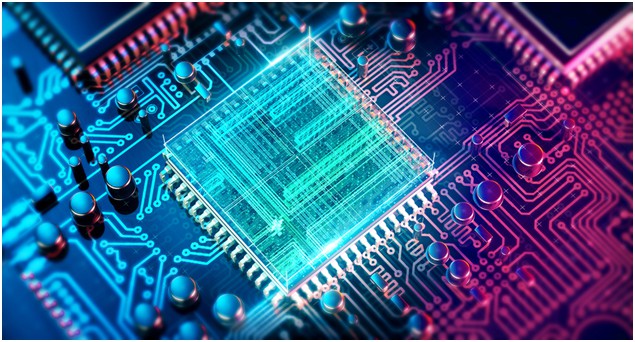 The CPU is commonly referred to as the “brain” of your computer.It processes all of the video game’s data, tracks what’s going on, and feeds information to the other component parts. In other words, if you’re going to splurge on any element of the computer, consider spending heavily on either the CPU or the GPU.

Your motherboard is a piece of hardware that holds other parts, like your GPU, CPU, and RAM, all in one place. These parts should fit easily into the motherboard, which means it’s important to ensure your motherboard is compatible with all of the parts you plan to purchase.

Your computer’s memory, or RAM (aka Random Access Memory), will control your system’s ability to multitask. The more RAM your computer has, the more information it can process at a single time. If you expect to frequently multitask on your computer, it might be wise to spend a few extra bucks on this highly essential part.

While it may seem like “storage” and “memory” serve the same function, they are incredibly different. While your RAM controls what your computer can process internally, your SSD or HDD drives function as a cache for your games, and higher-quality drives can improve your computer’s responsiveness.

Computer monitors, which are often referred to as the windows to your computer’s soul, enable you to enjoy the proper display on your system. The experience may differ depending on the monitor’s specifications and features. Do you need a 4K monitor or should you go all out and get an HD monitor? Remember that higher-resolution computer monitors will display better images, which can affect whatever you’re working on, whether you’re editing videos, gaming, or simply reading content. You can always purchase brand-new monitors or consider purchasing high-quality refurbished monitors.

The PC case is the large, physical storage unit where all of your hardware will be contained. Choosing between PC cases is often seen as an aesthetic decision, but differences like airflow and cable management makes the choice more important than some people believe.

The PSU serves an obvious function, which is to supply power to your unit. Many different manufacturers make them, and it’s perhaps the least critical to your computer’s performance.

Remember that, like all projects that involve a physical element, safety and patience are critical to success. Don’t skip steps, take your time, and enjoy the process of building your personalized gaming computer. If it’s done right, your PC will be a gift that keeps on giving!