Nicaragua in general has always been a special place for me.  In the year 2000, at the age of 21, I was an exchange student and spent time there learning Spanish and Latin American history.  Sure, it was an eye opening experience.  I got a gun pulled on me for the first (and last) time, witnessed extreme poverty, lived in a home without a refrigerator, (and obviously without DirecTV and air conditioning) and became accustomed to living on rice and beans.  I credit this study abroad program for making me who I am and shaping me into the bilingual, multi-cultural person that I am today.

And yes, I’d like to credit Nicaragua for getting me into one of my biggest hobbies and libations – cigars!

Joya De Nicaragua Antano 1970 is one of the most loved cigars amongst those who rate quality, taste and affordability in mind. The Cigar, contrary to popular belief, was actually introduced in 2002 rather than 1970. It was born to the famous Joya De Nicaragua brand of Cigars in Nicaragua. The company formed in 1968 and since then has been producing quality cigars for all kinds of tastes. The Antano 1970 is one of its most loved cigars to date. It is still recognized one of the most prized cigars of the world and people from all over the world often rate it the best among their collection. 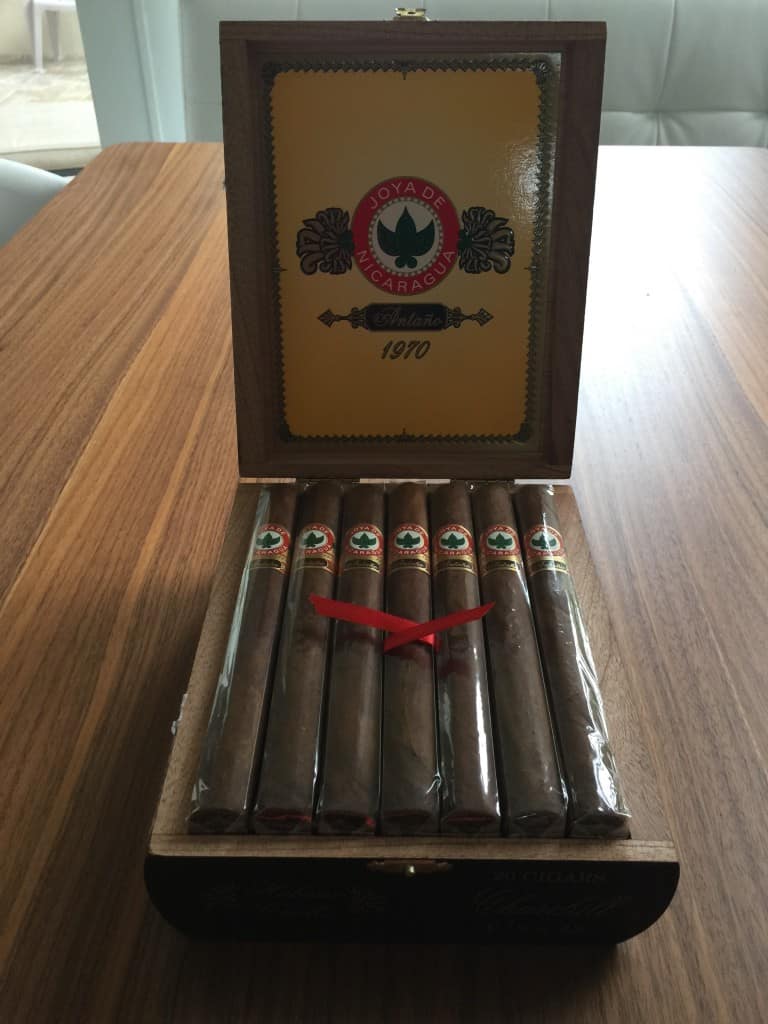 So what makes the Joya de Nicaragua Antano 1970 so great?

The Joya De Nicaragua Antano 1970 is loved for many reasons but the primary reason for its popularity is due to its unique taste. A lot of people including myself fail to describe the taste through words, all we can say is that smoking this feels like one of the most relaxed sensations ever. The Antano 1970 achieves its unbeatable and super-loved taste due to its unique Nicaraguan Habano Criollo wrapper, filler and binder. The combination of the three creates a taste you just can’t say no to.

What else makes the Antano 1970 a massive MUST try?

The Antano 1970 strikes a perfect balance between its excellent taste, quality and price. It is also developed by one of the biggest names in Cigar brands so it naturally makes these good. The Cigar costs as low as $6 compared to other big brand names which cost around $30 on average. So it not only is big on taste but big on heart too. The high quality Nicaraguan Habano Criollo Wrapper creates bright white heavenly ash which is great to look at alone. This gives you an indication on how quality eccentric this thing is. 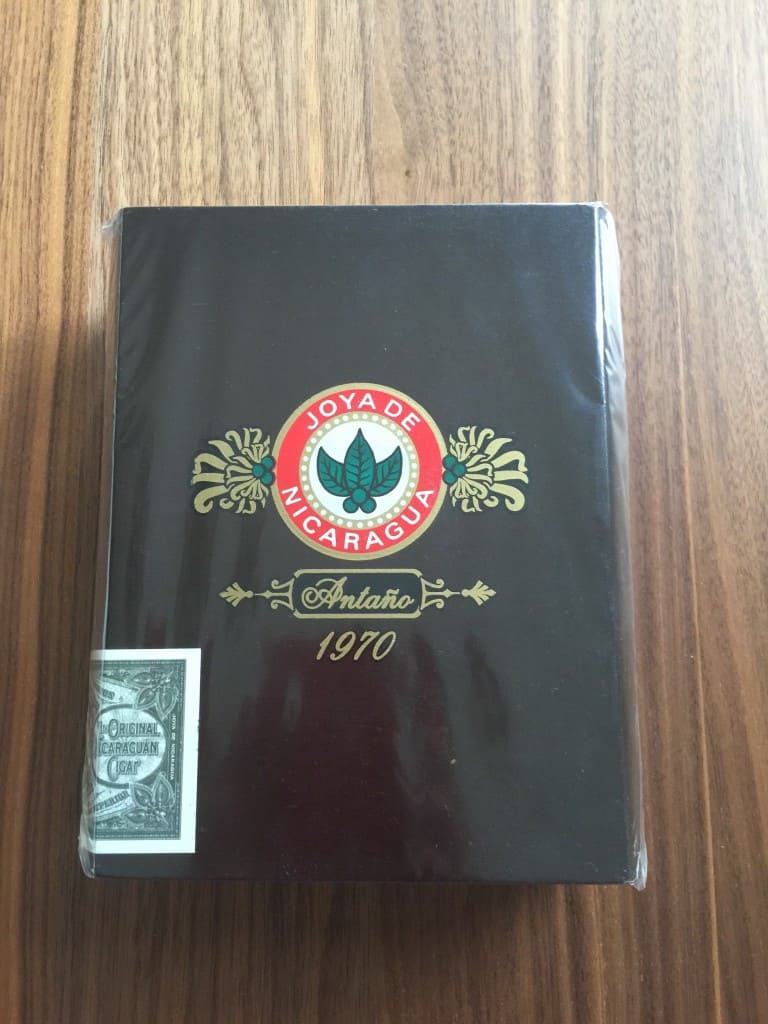 Unopened box, purchased in Nicaragua at the factory!

I personally love cigars that have a great heritage, quality, taste and price attached to them. I’m sure you’ll agree that it is extremely hard to find such a rare Cigar during our current era. It only happens once in a blue moon that such a perfect thing comes to creation. The Joya De Nicaragua Antano 1970 is like coca cola for Cigars. Just like coke, nothing else can beat the taste, the aroma, the love put into it and ofcourse, its excellent price! Go out, grab one, sit back and experience what it feels like to be in heaven.

Buy Joya de Nicaragua and many other top brands of cigars at FamousSmoke.com.