Sex tech has recently propelled itself even further into the mainstream ever since sex toys were featured in the most recent Consumer Electronics Show in Las Vegas. Some of the biggest shifts in male adult toys can be tied directly to the rise of the Fleshlight as well as more toys that don’t focus on the sex shop skeeviness they were once associated with. As the stigmas around adult male toys erode more and more every year, we’re able to get a much clearer picture of what toys are the most popular & why. Moving forward into 2020, these trends are as apparent as ever with some male toys on the cusp of practically being a household name.

Curious as to which toys are leading the charge? Check out these bad boys: 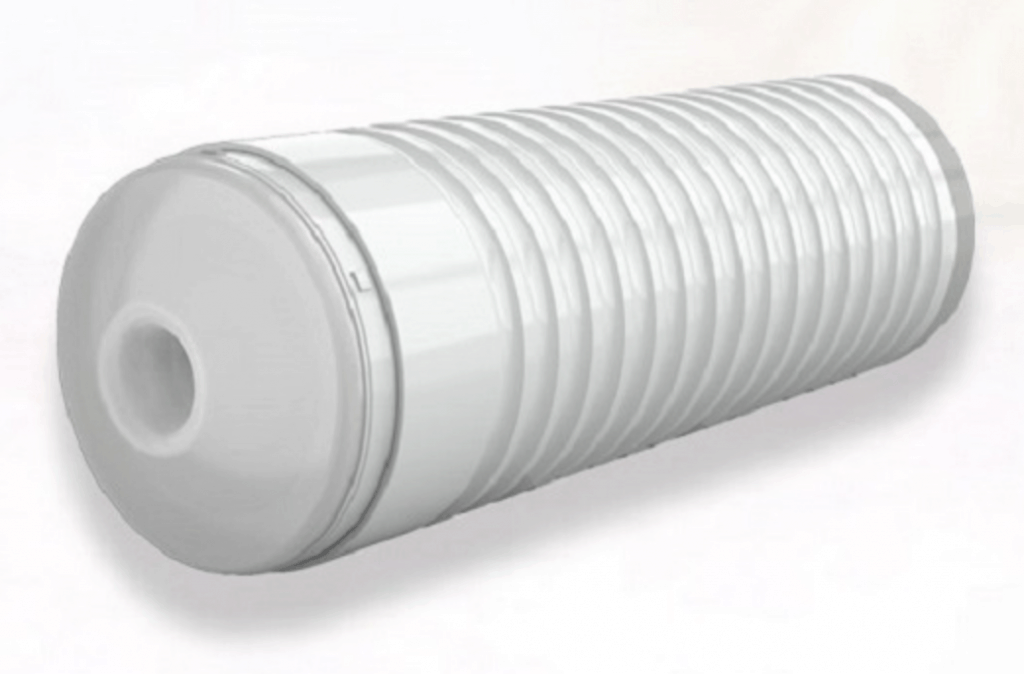 Lots of male masturbators have stuck to the basics over the years. Put in a soft sleeve, throw in a few vibrations, then call it a day. The Lovense Max 2 decided to take things a bit further. As of writing, it is the only male masturbator that comes with added air pumps to make the experience all the more dynamic. With the addition of air pumps men can now enjoy a toy that expands and contracts in a way extremely similar to the female vagina. The following in-depth review of the Max 2 also gives major props to the adjustable air flow hole that can make the experience a lot easier for most people. Opening the air flow as wide as possible during insertion then adjusting it for the desired suction while in use tends to receive a lot of fanfare from consumers.

The successor to the Kiiroo Onyx 2, the Kiiroo Onyx + takes everything that men liked about the Onyx 2 while minimizing all of the things that were less than ideal. It’s an automatic male masturbator that doesn’t need to be moved at all while in use thanks to the ten contracting rings inside. These rings can stroke the penis autonomously to give out of this world pleasure at the press of a button. The Onyx + uses a rotary motor versus the standard motor of the Onyx 2 which reduces noise while increasing stimulation. Another reason why this toy is so popular is because it has the ability to connect to a phone using Bluetooth to then be synced to a properly coded pornographic video. Since each of the 10 rings can be controlled independently, this makes for extremely true to life sensations that just weren’t possible before. 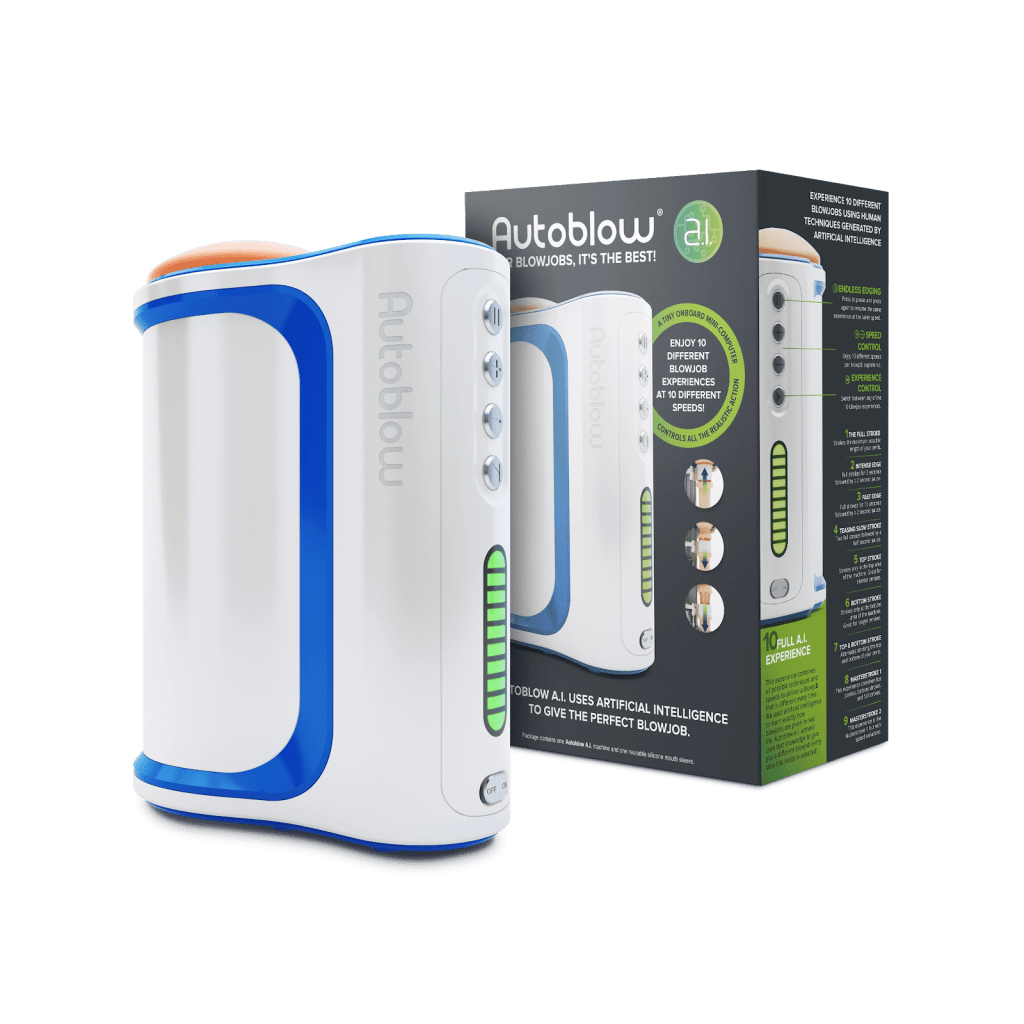 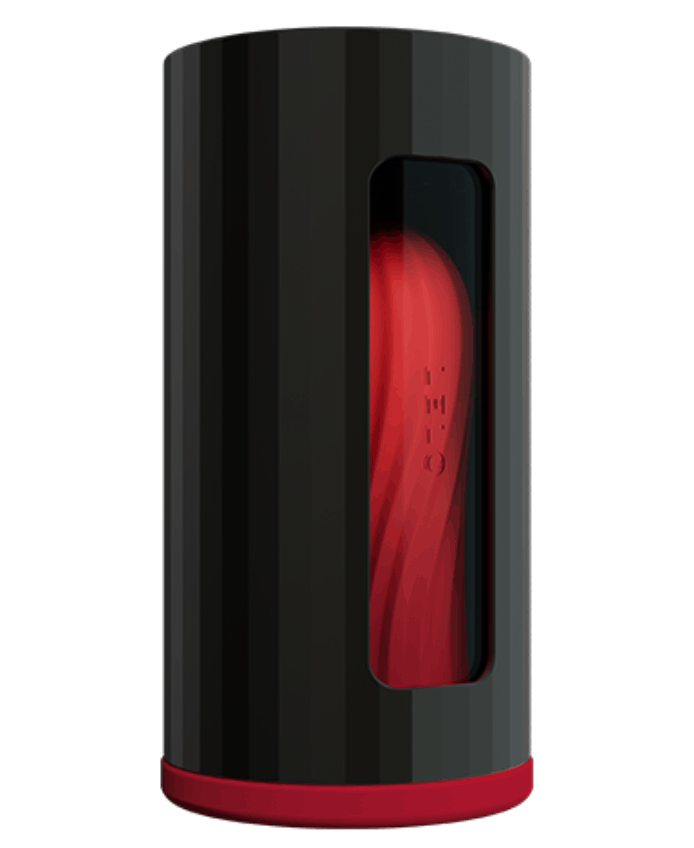 Lelo has long been one of the main players in the world of “luxury” sex toys. They’ve mainly focused on vibrators or other female toys for the longest time, now they finally have a male masturbator to throw into the ring. The F1S marries a lot of their best selling technologies together into a package that is instantly memorable. Firstly, sonic vibrations are added which penetrate much deeper into the skin than the kind of vibrations that come from motorized vibrators. Next is the increased amount of customization that comes from data from 10 different sensors being sent to the app so men can then change the action right from their phone. What is completely new to the industry with the F1S is that an SDK was released where anyone with the right coding knowledge can custom program the toy for whatever they see fit. Since that last aspect is entirely community driven we’re only now starting to see some finished work, but in theory the applications are endless as the F1S will be able to be used with pornographic games or anything under the sun someone might want to code. 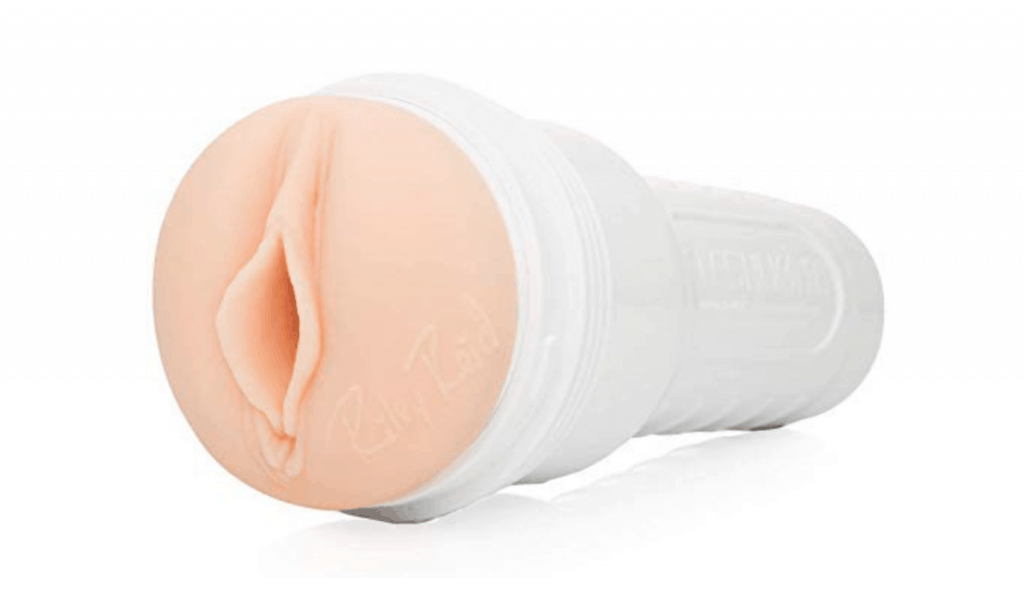 Fleshlights themselves have been around for a while and don’t really turn heads the same way the used to. Fleshlight isn’t taking that fact laying down however, they’ve been working tirelessly to make a few toys that’s just as worthy of adoration as the rest of their catalog. The Riley Reid Fleshlight has an exterior orifice modelled directly from popular actress Riley Reid but with an internal texture that people are finding hard to stay away from. It’s full of wonderfully textured bumps & ridges while also slowly tapering down the deeper you go to make for an extremely tight experience. It’s hard for a non-mechanical toy to be as impressive as the Riley Reid has been, with the popular response to the toy being absolutely overwhelming.

Perhaps the most poignant aspect of these toys is not just their new features, but how they’re being marketed. Gone are the days of manufacturers describing their toys with weird, difficult to quantify claims like “not having to buy it a drink” or it “never being too tired to have fun”. Male masturbators are being advertised like any other product with their intended use in mind and their features stated without flowery language that doesn’t mean much at the end of the day. A commitment to treating men with respect while giving them the sexual relief they seek is absolutely one of the newer hallmarks of a worthwhile toy creator.