Now is the Time to Start Drinking Wine 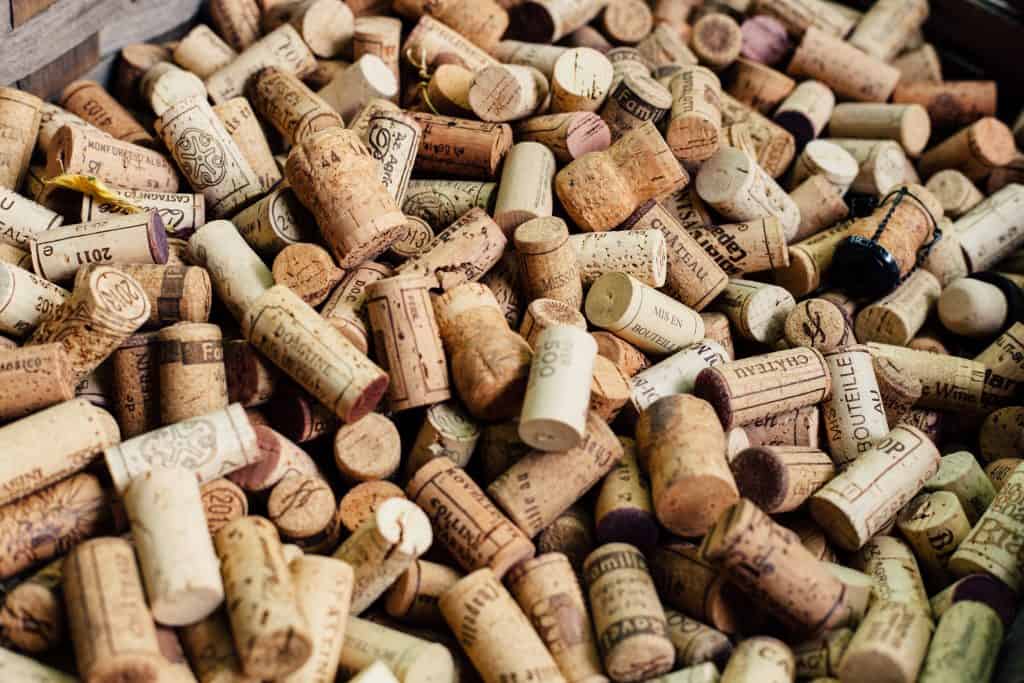 Although beer remains the most popular drink among American men according to Gallup’s annual Consumption Habits Poll, an increasing number of men are braving unchartered territory in search of the perfect glass of vino. There are many theories as to why wine consumption has increased among men with some of the most popular pointing towards the increased health benefits associated with wine and the heightened sense of culture embraced by both Millennials and older Gen Z’s. Wine’s increased popularity may also have something to do with the fact that the media has started to tout wine as a drink equally as suitable to men.

Wine is no longer a European affair

For the longest time, France has been depicted as ‘wine country’ with books, movies, and even everyday-media often having us believe that all the wine in the world originated among the rolling hills of Provence or Bordeaux. Although wine offerings from France, Italy, Spain, and the USA are still the most popular, although the Australian wine industry has grown so much in recent years that it now boasts some of the best wines in the world.  While most good liquor outlets are well-stocked with a selection of wines from across the globe, you can also buy Qantas white wines, such as the 2018 Yalumba Organic Pinot Grigio and the ever-popular 2017 Nannup Chardonnay Firetower online.

Any time is wine time

Over time, wine has garnered somewhat of a reputation as an elegant drink only to be enjoyed with posh meals such as risotto, lobster, and truffle oil pasta. Thankfully, wine in all its glorious forms has become increasingly versatile and is confidently served at every possible occasion you can think of including on game night and at a traditional backyard BBQ. There is also no longer any shame walking into a pub and ordering a glass of Riesling or Chardonnay instead of a pint of beer. Although having a basic understanding of wine and food pairings can be beneficial, there is no rulebook that states that you can’t enjoy a glass or two of wine without having it accompany a meal.

One trend, in particular, that has seen the wine industry undergo significant transformation is the birth of canned wine. While there are a number of wine connoisseurs who are of the belief that wine should be bottled and that can are nothing short of tacky, there are a number of reasons why canned vino is so popular, especially among men. Not only is it a lot less pretentious to drink wine from a can, but canned wine also chills a lot faster than its bottled counterpart. This makes is a good choice for any poolside party or backyard barbecue as well as for places where glass may be prohibited.

Though American men are not going to give up drinking beer to switch to wine anytime soon, there is every reason to believe that wine consumption will become the norm instead of the exception. Thankfully, society has become a lot more indulgent of personal choice which makes it completely acceptable for a man to shun an ice-cold larger and enjoy a glass of wine instead.